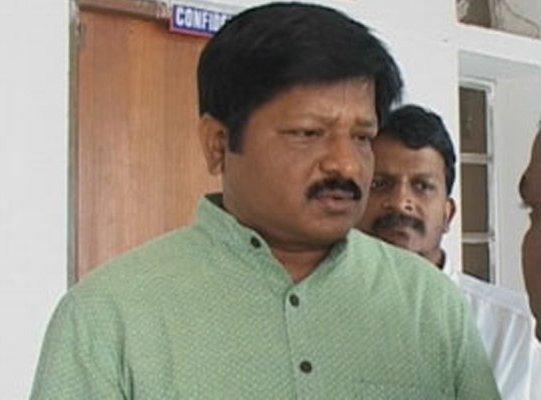 The minister was on his way to attend a meeting of the Biju Yuva Vahini at Pallahara when the saffron party members showed black flags to his convoy shouting anti-government slogans.

The agitators demanded improvement in healthcare services and appointment of adequate doctors at Khamar hospital.

A few party activists were detained by police following the incident.