Heat Wave In Odisha To Recede In The Next 24 Hours 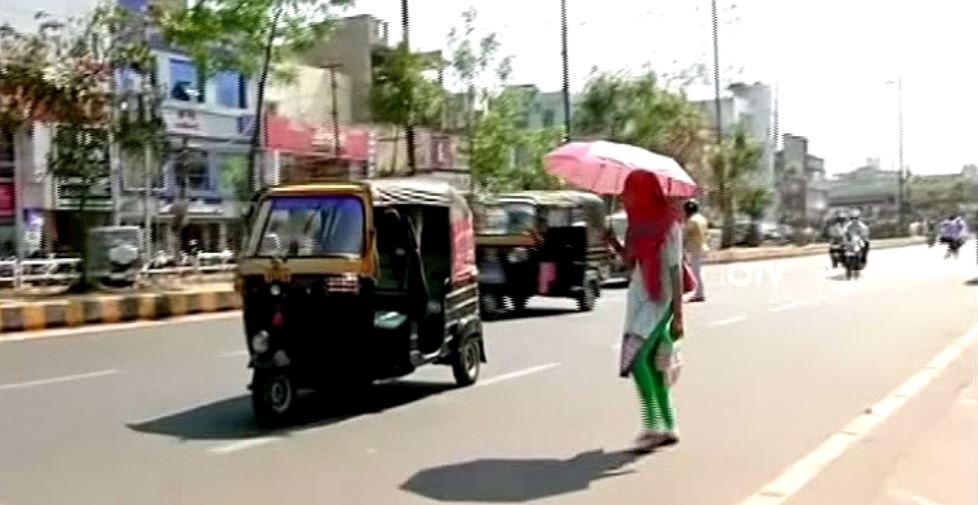 Bhubaneswar: The intense heat wave, which continue to prevail across interior Odisha, is most likely to recede in the next 24 hours, said a mid-day weather bulletin by the Meteorological Centre, Bhubaneswar, on Monday.

“An east-west trough line formed across sub-Himalayan West Bengal to Nagaland at 3.1 km above mean sea level has become less marked, while another trough line between 1.5 and 2.1 km above mean sea level runs roughly along the longitude 87° east to the north of latitude 24°. Under its influence, light rain with thundershower with thunderstorm, gusty wind and lightning at one or two places in the state is most likely occur in most places of Odisha in the next 24 hours up to five days till April 20,” the bulletin said.

The thunderstorm and lightning warning for the next five days are as follows: