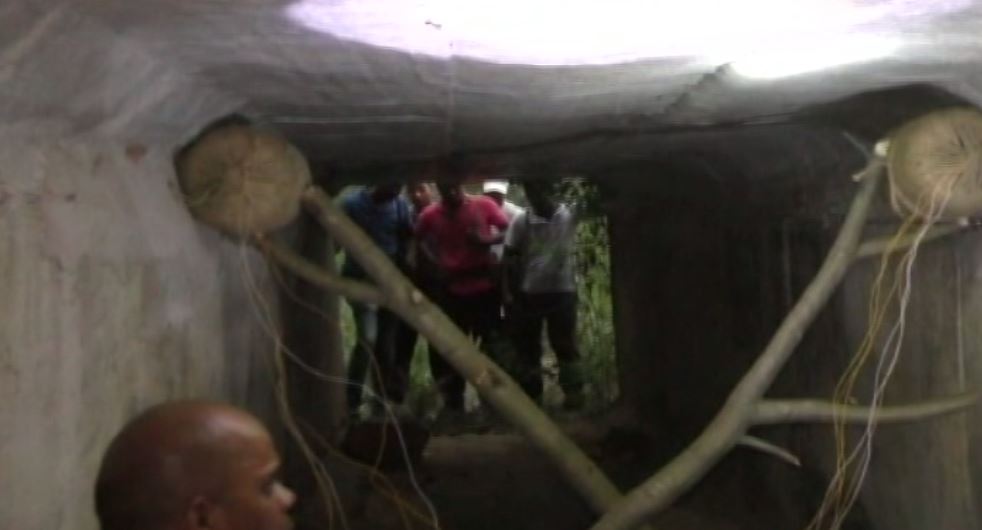 Gajapati: Two powerful landmines weighing 50 kg each were recovered under a culvert at Andhari Road under Adaba police limits in Gajapati district on Tuesday during a search operation ahead of upcoming general elections.

A CRPF team first spotted the bombs and informed the bomb disposal team, which diffused the bombs.

Gajapati SP, Sara Sharma informed that Maoists had kept the landmines ahead of the elections, their target being security personnel.