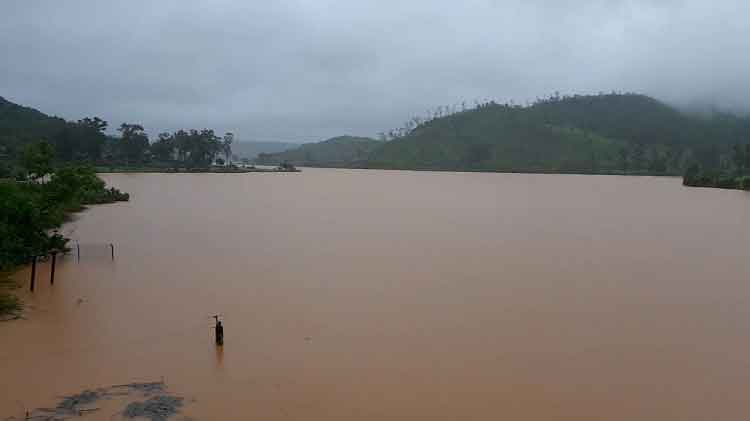 Bhubaneswar: With the deep depression weakening into a depression and moving over to Chhattisgarh from the north Odisha coast, the Revenue and Disaster Management Department on Thursday came up with a situation report stating that the heavy rainfall and flood have affected 43 blocks in nine districts of Odisha.

According to the report, a total of 1,30,072 people of five urban local bodies (ULBs) and 1012 villages of 43 blocks in the nine districts of Rayagada, Koraput, Nabarangpur, Kandhamal, Gajapati, Malkangiri, Kalahandi, Balangir and Sambalpur have been affected.

The report also mentioned about the recession of the floodwaters of the 10 major rivers in these nine districts viz., Mahanadi, Devi, Kushabhadra, Ib, Brahmani, Baitarani, Budhabalanga, Subarnarekha, Bansadhara and Jalaka as there has been no rainfall in the last 24 hours.

Vision 2030 Document For Industries On The Anvil: Odisha Govt

Odisha Govt’s Plan For A Mega Steel Plant; Read About It Here