Heavy Rain Likely In Odisha Today Due To Deep Depression 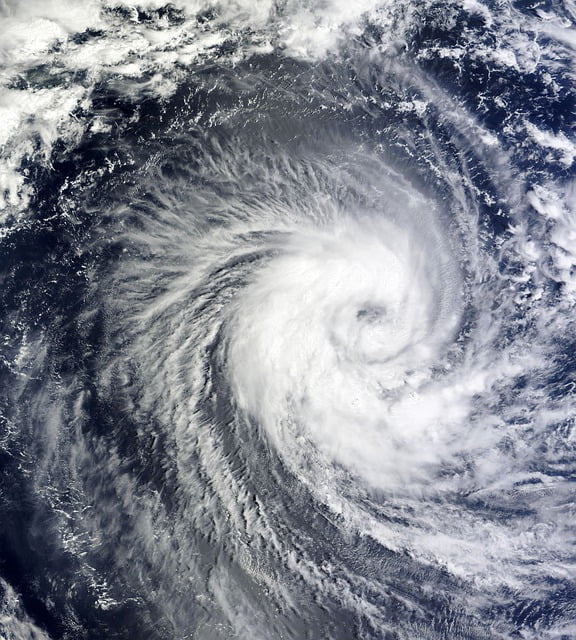 Bhubaneswar: Odisha is expected to experience heavy rainfall during the next three days with the depression over southeast Bay of Bengal likely to turn into a deep depression during the next 24 hours, the local weatherman said on Thursday.

According to a weather bulletin issued by the local meteorological centre here, rainfall is likely at most places with heavy falls at isolated places over north Andhra Pradesh on December 8 and 9, over Odisha during December 8 to 10 and over coastal districts of West Bengal on December 8. Light to moderate showers would occur at most places over Andaman Islands and at a few places over the Nicobar Islands during the next 24 hours.

The depression over southeast Bay of Bengal and its neighbourhood moved northwards with a speed of about 35 kmph during the past 6 hours and lay centred at 08:30 hrs IST on Thursday about 870 km southeast of Gopalpur. The system is very likely to move north-northwestwards and reach north Andhra Pradesh and south Odisha coasts on December 9 morning. The system is likely to intensify further into a deep depression during next 24 hours, the meteorological centre said.

Squally winds speed reaching 40-50 kmph gusting to 60 kmph are very likely
over and around the Andaman Islands during next 24 hours and decrease
thereafter, it said.

Revenue and disaster management minister Maheswar Mohanty said there was no possibility of cyclone in Odisha. “The state has successfully tackled cyclones like Phailin and Hudhud. The low pressure-induced rains are nothing to worry about,” he added.