Heavy rainfall likely in North & South Odisha in next 24 hours 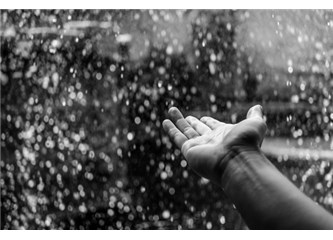 Bhubaneswar: The regional office of India Meteorological Department (IMD) here on Monday forecast heavy rainfall in different parts of the state during the next 24 hours due to a cyclonic circulation over the Bay.

Under its influence, heavy rainfall is likely to occur at one or two places in Rayagada, Mayurbhanj, Balasore, Malkangiri, Koraput, Keonjhar, Gajapati, Kandhamal, Sambalpur, Sundargarh, Nabarangpur and Khurda districts, it added.

The IMD had earlier issued lighting and thunderstorm warning for 12 districts of Odisha till 4:30 pm. The alert was sounded for Gajapati, Keonjhar, Mayurbhanj, Balasore, Bhadrak, Jagatsinghpur, Sundargarh, Deogarh, Khurda, Angul, Dhenkanal and Jajpur.