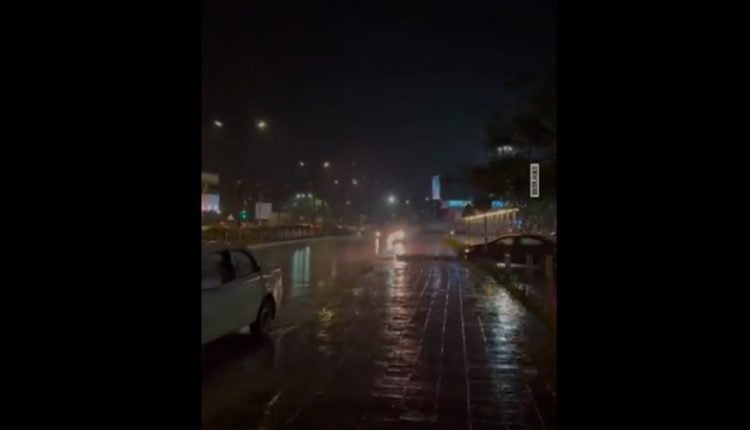 Bhubaneswar: The regional centre of India Meteorological Department (IMD) on Wednesday issued a nowcast waning for one to two intense spells of rain for 16 districts of Odisha till 8 pm.

Orange warning has been issued for some parts of Nuapada, Balangir, Gajapati, Bargarh and Sonepur for the next three hours.

The Met office has warned about waterlogging in low-lying areas, occasional poor visibility and traffic disruption in urban areas.