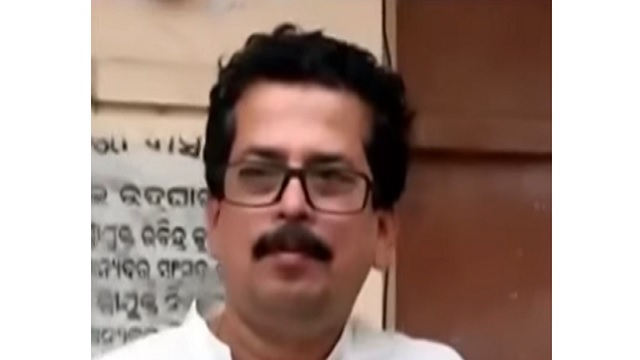 Balasore: A junior engineer has been issued show-cause notice for laughing in front of senior officials during a flood review meeting in Odisha’s Balasore district on Tuesday.

According to sources, the junior engineer, Mihir Panda of Baliapal block, was asked to present the details of distribution of cooked food in flood-affected areas at the review meeting. After he mentioned the figure, it was officially announced that it was much higher at which he laughed.

Speaking to media persons, Panda said, “I had personally counted that 40 to 50 people of a village were given the cooked food. But, an official message was received mentioning that 850 people had received the food packets. Hence, I laughed aloud during the meeting.”

“Many senior officials including the Chief Executive Officer were present at the meeting. Later, I was called out of the room and told that I was in an inebriated condition while attending the meeting,” he said. Thereafter, the junior engineer received the show-cause notice issued by BDO Dipak Kumar Das.

“I had signed on the register while receiving the letter, but do not have it with me now. I will fight against it,” added Panda.

On being asked about the show-cause notice, project director, Balasore said, “This is an internal administrative matter and we will take action against the officials who do not abide the disciplinary rules.”