Hema Malini To Be Honoured With Film Personality Of The Year 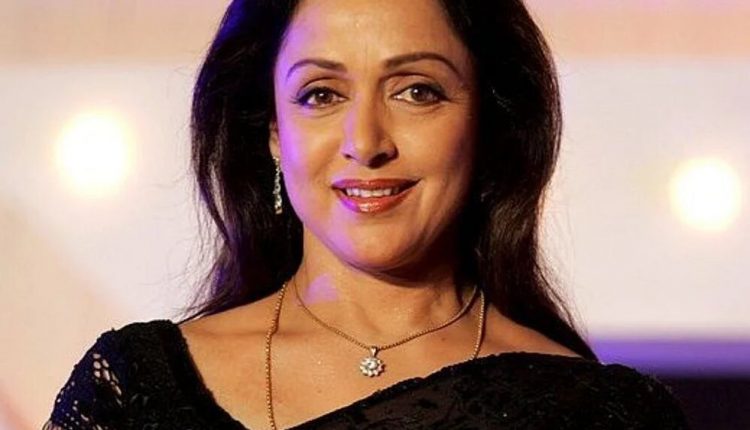 Mumbai: Dream Girl Hema Malini and Prasoon Joshi will be honoured with Indian Film Personality of the Year 2021 at the upcoming International Film Festival of India (IFFI).

“I am delighted to announce the names of Ms Hema Malini, Actor, Member of Parliament from Mathura, UP and Mr Prasoon Joshi, Lyricist and Chairperson, CBFC as the Indian Film Personality of the Year 2021. Their contributions to the field of Indian cinema is spread over decades and their body of work has enthralled audiences across generations. They are Indian cinematic icons who are admired and respected the world over. They shall be conferred this honour at the 52nd International Film Festival of India in Goa,” Union minster for Information & Broadcasting Anurag Thakur announced on Thursday.

Hema Malini made her acting debut in 1963, in Tamil film Idhu Sathiyam, before being cast as lead actress in Sapno Ka Saudagar in 1968. In a successful career, she went on to act in over 150 Hindi films like Dream Girl, Jugnu, Sholay, Seeta Aur Geeta, Satte pe Satta, Baghban etc.

A Padma Shri awardee, Hema is also a dancer, writer, director and producer. She joined politics two decades ago and served as a Rajya Sabha MP. In the 2014 general elections, she was elected as a BJP Member of Parliament from Mathura constituency.