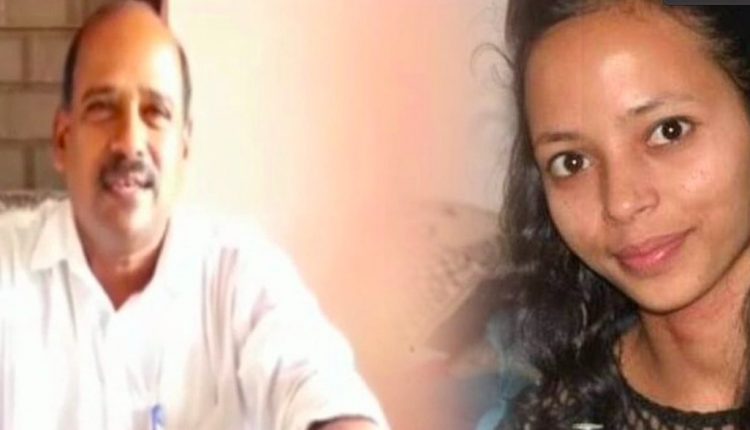 President of the School Management Committee (SMC), Sahu was nabbed from a sugarcane field in Budhipadar village in Balangir on Tuesday evening, two days after he managed to slip out of police barrack at Titlagarh where he was detained in connection with the case.

The DIG said that Sahu held a grudge against her and plotted her murder. “After strangulating her to death inside his car on October 8, he took the body to the under-construction stadium of the school. Before burning the body, he was burnt it using cardboard and tyres. The pit was closed the following morning,” he said.

Also Read: [Watch] Will Law Be Allowed To Take Its Own Course In Mamita Meher Murder Case? Asks Aparajita Sarangi

The driver of the vehicle used in the crime has been detained and investigation is underway to ascertain his involvement in the crime, he added.

Meanwhile, the Bangomunda JMFC court has sent Sahu to five-day police custody, after the latter appealed for his remand appealed to take him on remand for further questioning and recreating of the crime scene.

Notably, a body suspected to be that of Mamita, who went missing on October 8, was dug out of Mahaling Stadium in Kalahandi on Tuesday. The pit was reportedly dug a day earlier (October 7) and an anklet, gold chain and a purse belonging to Mamita was found at the site.