EntertainmentCrime
By OB Bureau On Oct 17, 2021 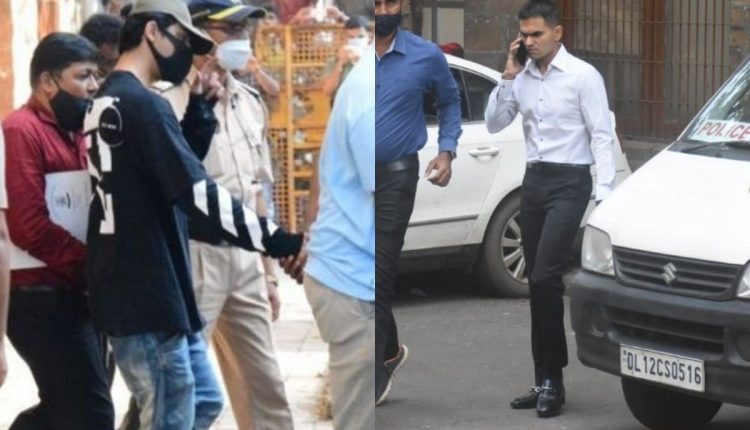 According to further report, Aryan also promised NCB that after getting released from jail he would be a good man and help people from economically weaker sections. NGO workers also reportedly counselled Aryan along with the NCB director.

NCB detained Aryan Khan on charges of consumption, sale, and purchase of narcotic drugs, after NCB busted a rave party aboard a luxury cruise liner on October 02.

ALSO READ: Was There Delay In Filing For Aryan Khan’s Bail? Lawyer Who Handled Similar…