Here’s What Kartik Aaryan Gifted His Fans On His Birthday 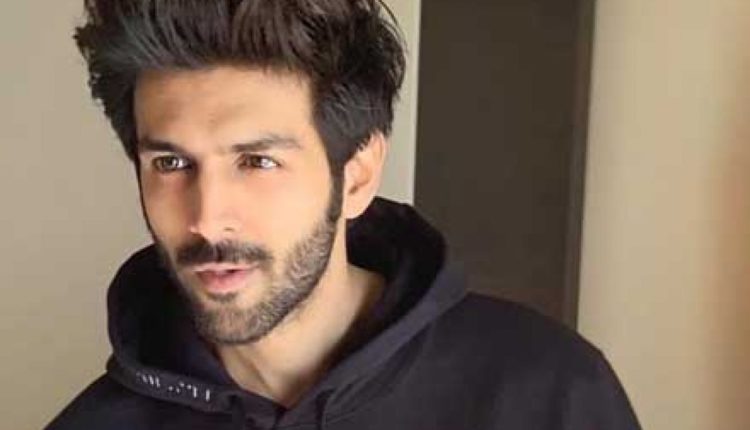 Unlike others who receive gifts on their birthday, Kartik gave a surprise gift to his fans on his special day.

The actor, who turned 30, took to his Instagram handle and announced his new film ‘Dhamaka’.

Kartik shared a motion poster of his new film, in which he is seen watching a bridge-burning from a window of a building.

The actor is seen sporting a suit, a pair of spectacles, and beard in the poster of ‘Dhamaka’.

The text on the poster read: “Going live 2021,” which apparently means that the film will go on floors next year.

Take a look at the poster here:

‘Dhamaka’ will be helmed by Ram Madhvani. The film will be bankrolled by Madhvani and co-produced by Ronnie Screwvala.

Producer Entered Vanity Van While I Was Changing: Mandana Karimi