Here’s What To Watch This Weekend On TV, In Cinemas 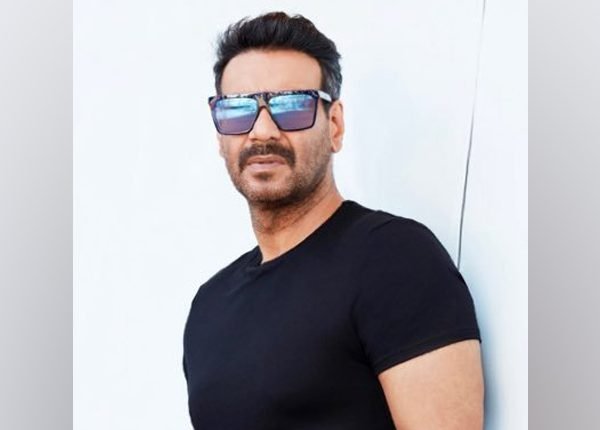 New Delhi: The weekend is here again and so is the time to binge on TV shows, movies and web series. After a short lull, there is a lot to choose from in terms of genre and variety. You can choose anything on the big screen or the small one.

Rudra: The Edge of Darkness 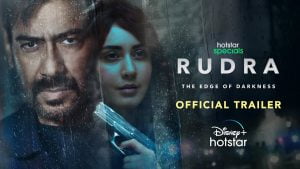 It is the Indian adaptation of the  British TV show ‘Luther’. Ajay Devgn makes his OTT debut as detective Rudraveer “Rudra” Singh who has a record of solving several complicated cases. The series also stars Esha Deol, Raashi Khanna and Atul Kulkarni in the lead roles.

Here is what Shubhra Gupta of The Indian Express has written about it. “The show is an appropriate watch for lovers of thrillers. Fans of hard-core crime-and-grime serials safely can watch this serviceable home-grown version; they might even have to close their eyes in some gory bits. ‘Rudra’ is well-produced, and well-paced, only letting us feel the stretch in a few stretches. And Ajay Devgn rules. His rough, tough Rudra shows us a flash or two of vulnerability, but he makes a solid meal of his disturbed defender of the law.” 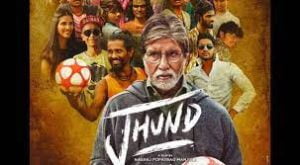 Jhund is inspired by the life of Vijay Barse, founder of the NGO Slum Soccers. Amitabh Bachchan essays the role of a professor who takes it upon himself to improve the lives of street children by bringing them together and inspiring them to play football in the Nagraj Manjule-directed film. 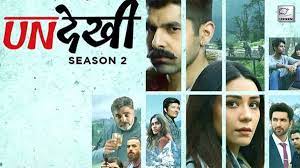 This is the second season of Undekhi, a hit web series of 2020. The crime drama revolves around a murder committed by the Atwal family patriarch, Papaji, in a drunken state. 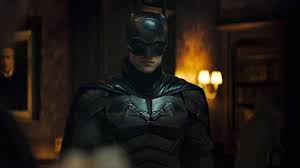