Here’s Why Toyota Is Discontinuing Yaris 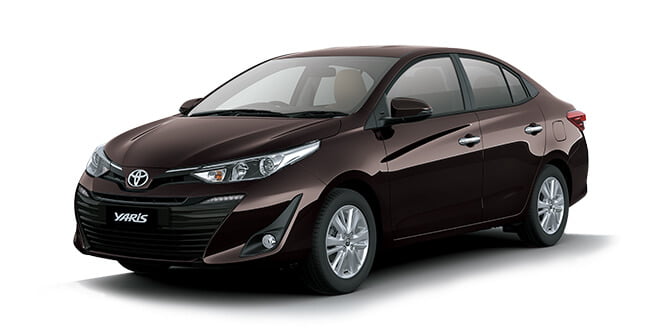 Bengaluru: Toyota has officially discontinued the Yaris sedan in India from Monday. The sedan was launched just over three years ago, in May 2018.

While sales figures have not been very impressive, there is another reason for Toyota pulling the plug on its D-segment sedan. As part of the cross-badging effort with Maruti Suzuki, Toyota will be launching a sedan based on the Maruti Suzuki Ciaz and it will be known as Belta. This sedan will be replacing the Yaris.

Toyota sold 285 units of Yaris in April and 871 in March this year.

Toyota has promised to provide service and spare parts for at least the next ten years for the Yaris.

The Belta will look very similar to the Ciaz and will be powered by the same 1.5-litre mild-hybrid petrol engine that makes 103 BHP. It will come with a 5-speed manual or 4-speed automatic transmission.