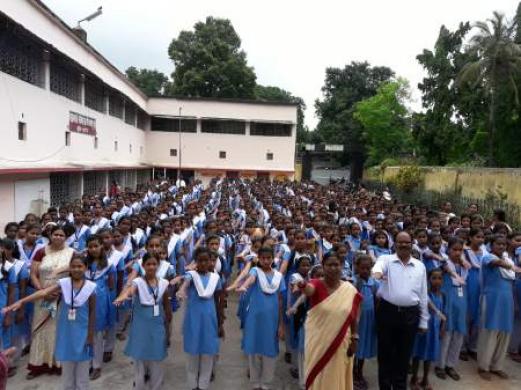 Bhubaneswar: The Odisha government has warned high schools across the state of stringent action if they failed to submit fire safety and building certificates before December 31.

Director, Higher Education, Sundarlal Seal, in his letter to all Government, aided, self-finance and Sanskrit Higher Secondary Schools (erstwhile junior colleges), stated that salary of faculty members and staff of those schools, who fail to submit the required documents before the fixed deadline, will be withheld.

The government will also de-recognise private higher secondary schools that fail to submit the same within the given time frame.

The Director said that the Ministry of Human Resources and Mass Education department had sought the said certificates from all higher secondary schools in the state by September, but none complied with the order.

He said that salary will not be released from January 1, 2020, to schools who fail to submit the certificates. The private Plus-II schools will also face the same action if they fail to comply to the government order. Steps will be initiated to withdraw their recognition, he added.

Twin Murders By Ex-Odisha MLA: Parents Not In Touch With Victim Since 2015

Banks In Odisha To Remain Closed For 12 Days In March; Know Why