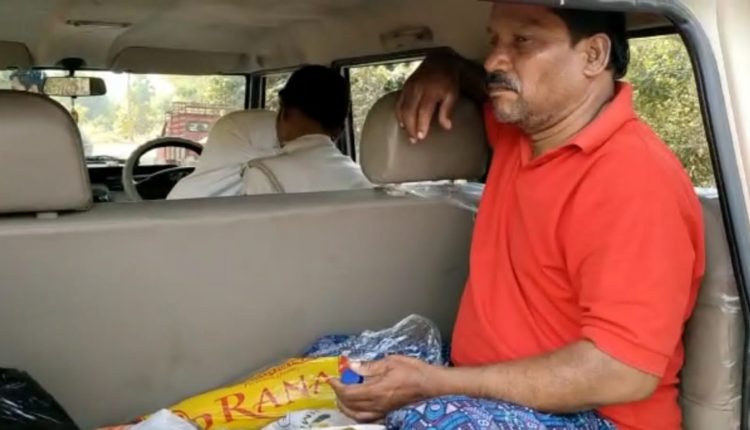 Berhampur: A Hindi teacher in a high school was arrested by excise sleuths on Saturday for allegedly running a liquor making unit in his house at a village in Odisha’s Ganjam district.

According to sources, the teacher had been allegedly running the illegal liquor manufacturing facility for the last 15 years in a clandestine manner. He used to pack the illicit liquor and sell the product to locals.

Police and excise officials were unable to get any clue before they swung into action after getting a tip-off about his racket.

A team of excuse department sleuths including Assistant Sub-Inspector Surendra Pradhan carried out a raid at Balarampalli village near Kukudakhandi under Sadar police station and caught the teacher red-handed while allegedly selling liquor.

The excise team seized over 100 litres of illegally prepared liquor from the teacher, who teaches Hindi in Satapandia high school. He was allegedly preparing fake country liquor in his house and selling the products in polythene packets illegally, sources added.

The teacher was arrested and further investigation is underway.

Twist In Gobinda Sahu Death Case! Lawyer Claims He Was Alive On Way To Hospital