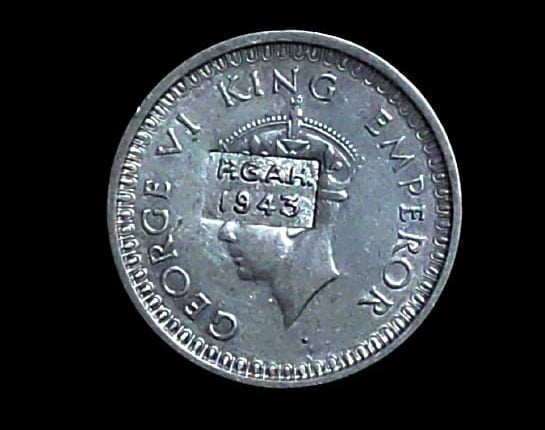 Netaji Subhas Chandra Bose had declared the formation of Provisional Government of Free India (Azad Hind) at Singapore on this day (October 21), 78 years ago (1943). The Provisional Government proclaimed authority over Indian civilian and military personnel in southeast Asian British colonial territory and the prospective authority over Indian territory which would fall to the combined Japanese and Indian National Army forces during the thrust towards India.

The government of Azad Hind had plans for its own currency, postage stamps, courts and a civil code. In the eyes of some Indians, its existence gave a greater importance to the independence struggle against the British.

The PGAH was immediately recognized by several countries — Japan, Germany, Italy, Singapore, Malaya, Manchuria, Mongolia, Russia, Croatia, Thailand, Burma, Manchukuo and the Second Philippine Republic. Japan also handed over the nominal authority of Japanese-occupied Andaman and Nicobar Islands in 1943, though the government continued to be dependent on Japanese support.

The Provisional Government of Free India consisted of a Cabinet headed by Subhas Chandra Bose as Head of the State, Prime Minister and Minister for War and Foreign Affairs. Captain Lakshmi Swaminathan was the Minister in Charge of Women’s Organization. She held this position over and above her command of the Rani Jhansi Regiment, a brigade of female soldiers fighting for the Indian National Army. SA Ayer was Minister of Broadcasting and Publicity and Lt Col AC Chatterji the Minister of Finance.

While the stamps of the Azad Hind are well known, little is known about the currency and coins that were printed and minted. Most of the currency printed was the Occupation notes made by the Japanese; existence of any Azad Hind currency has not been documented. The postage stamps which emerged only after the 2nd World War was over were the ones that had been commissioned by Netaji during his stay in Berlin.

The nearly dozen stamps were designed by graphic artist couple Werner and Maria von Axster-Heudtlab. The soldiers on the 1 and 2 rupees stamps represent three of India’s best-known freedom fighters of that time — Sukhdev, Bhagat Singh and Rajguru, who were hanged by British authorities on March 23, 1931. These stamps are a philatelist’s delight, even though they were never postally used. 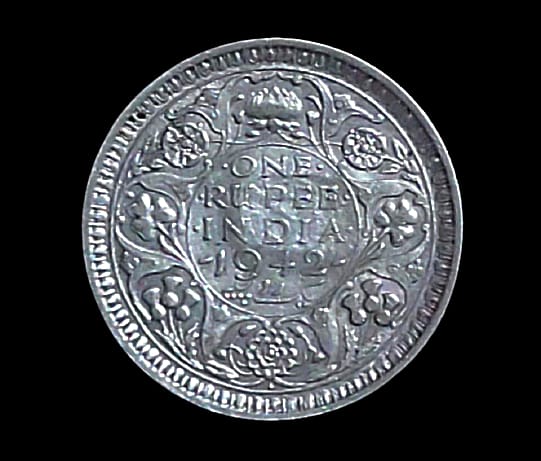 The PGAH and INA had received tremendous support from Indians in Singapore, Malaysia and Burma. The region of South East Asia had a vast Indian population. Wealthy Indian families contributed generously to the war fund. Women readily gave up their jewellery. Netaji had raised the largest war chest by any Indian leader in the 20th century. By April 1944, the ‘Azad Hind Bank’ was established.

While no currency was printed by PGAH, the existence of a few coins was reported in the late 1940s. Among the coins issued by the Provisional Government, the British India 1 rupee (silver) coins had the words ‘PGAH 1943’ embossed on the head of George VI. This killer cancellation was stamped right on the Royal face. Very few of these coins exist, as most were melted for the silver and many had the embossing worn off.

The Provisional Government ceased to exist after Japan’s defeat and the mysterious disappearance of Subhash Chandra Bose. These coins still remain a piece of history and are worth a lot. Four coins were recently sold in an auction for Rs 1.50 lakh.

I have a large collection of the INA memorabilia which include stamps, occupation currency, posters, pamphlets and a few of these coins.