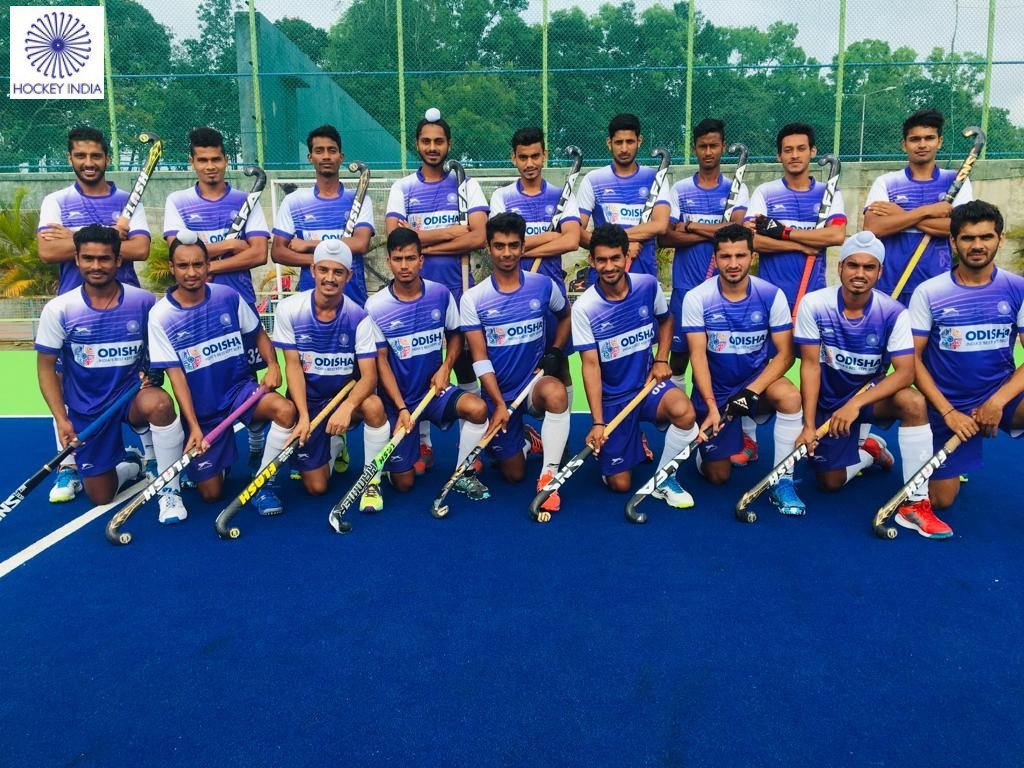 The three Odisha players who have found place in the national team are Shilananda Lakra, Suman Beck and Pankaj Razzak. Shilananda has been appointed as the vice-captain.

India will play their opening match against hosts Malaysia at 6.05 pm on October 6