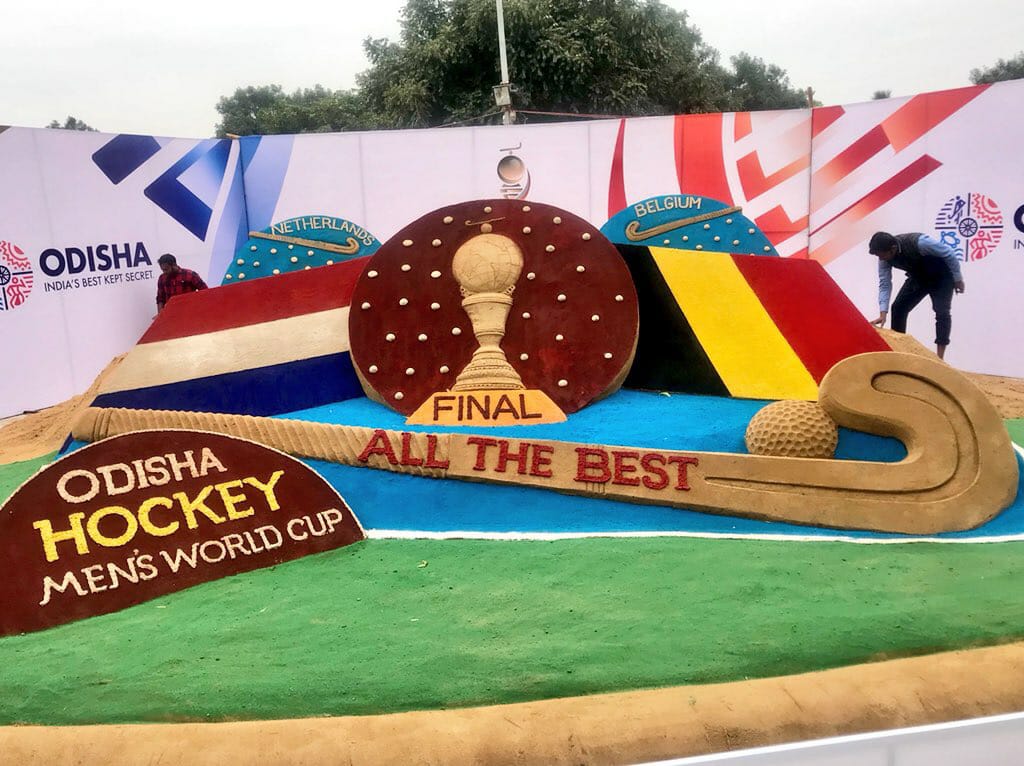 As we enter the final day of the 14th edition, Hockey World Cup is set to create a new record. Either Belgium will become the 6th country or Netherlands will equal record 4 titles of Pakistan by winning the 2018 Hockey World Cup final at Kalinga Stadium in Bhubaneswar. Both sides share the maximum goals (22) of the tournament and finished second in their respective groups. Belgium is undefeated, while Netherlands is dubbed as the most-dangerous team of Hockey World Cup 2018.

Meanwhile, Australia ended their campaign with bronze by defeating England 8-1.

History at World Cup
Belgium has already became the 13th nation to enter Hockey World Cup semifinal and now it is the 8th country to reach the final. While Spain and England have failed in three attempts, remaining 6 nations has won at least a title. Coincidentally, Netherlands won their last title in 1998, when Hockey World Cup saw the last finalist Spain, who failed to win a title despite entering two finals.

Netherlands is the most successful team of the World Cup already registering record 7th final, one more than record title holders Pakistan. Current Runners up Netherlands have already taken revenge of 2014 loss in final against Australia whom they shot out in semifinal during Penalty Shoot out yesterday.

Comparison
Belgium is yet to win any major title. Ranked third currently, it was runners-up at 2016 Olympics and also finished second twice in 2013 and 2017 at European Championships.

Results at World Cup 2018
Belgium finished second in Pool C behind India with a draw against India and win against South Africa and Canada. They knocked out 4-time champion Pakistan in the crossover, 3-time champion Germany in the quarterfinals and then 1986 runners-up and third consecutive semifinalists England in the semifinal.

Netherlands, on the other hand, finished second in the ‘Group of Death’ losing to Germany and winning against Pakistan and Malaysia. They defeated Canada in crossover (5-0), India in the quarterfinal (2-1) and 4-time consecutive finalist and two-time current winner Australia in shootout in the semi-final.

22 goals scored by both.