Hockey WC: Can the Men In Blue End 43 Years Of Wait? 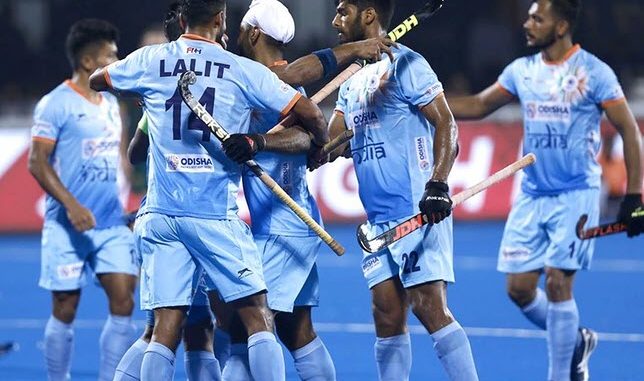 Bhubaneswar: Indians have entered the quarterfinals after a gap of 6 editions. They last finished 5th in 1994 Hockey World Cup. Now, as they face Netherlands the question on billion faces is whether they will enter 4th semifinal in World Cup, first after 1975 World Cup to end 43 years wait!! To achieve the feat, they have a tough opponent in Netherlands against whom despite drawing last game at Champions Trophy, they have won less and lost more. 3-time champion Netherlands on the other hand is targetting its third consecutive semifinals and overall 10th semifinal.

History
India vs Netherlands Men’s Hockey matches have a history of twist at the end and mostly its Netherlands that takes the cake. Whether it was 1973 World Cup final when India was unable to score the penalty stroke in last minute and then lost the tie-break or it was 2003 Champions Trophy where after leading 3-0, India conceded 4 goals in last 7 minutes to lose 4-3.

At World Cup 2018, India has won two and drawn one. Netherlands lost one at Group stage, but including crossover against Canada they have won 3 matches.

Odisha Police To Use Rottweilers In Anti-Maoist Operations!

Annual Plus II Exams in Odisha From March 7