Hockey WC ‘Celebrations’ At Barabati Stadium In Cuttack; What Spectators Need To Know 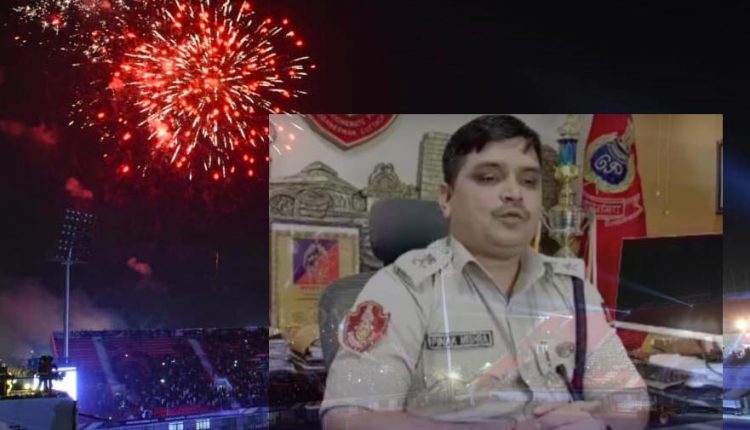 Cuttack: Two days before the commencement of FIH Men’s Hockey World Cup 2023 Bhubaneswar-Rourkela, Bollywood celebrities, including Ranveer Singh and Disha Patani, will descend on Barabati Stadium in Cuttack on January 11 to commemorate the beginning of the quadrennial event, which Odisha is hosting for the second consecutive time.

Briefing the media, Cuttack DCP Pinak Mishra said that security arrangement has been made along the lines of international cricket tournaments for the grand opening ceremony. “A three-fold security system will be in place with 50 platoons of police force, including 200 officers. Security will be beefed up both inside and outside the stadium for the event,” he said.

The DCP said that the safety of national and international players and the delegates, both inside and outside the stadium, is a top priority. “We will ensure that the guests and delegates are not inconvenienced,” said.

Hundreds of police officers will man the stadium and ensure smooth flow of traffic outside, he said.

The DCP further said that spectators will be barred from taking water bottles and food packets inside the stadium premises for security reasons. “Visitors and guests have been informed on their tickets and invitations to route to be used, gate for entry into the stadium and where to park their vehicles. Lower Bali Jatra ground, Daya Ashram ground, and Christian field have been designated for parking,” he said.

Around 40,000, including players and officials from 16 countries and guests from across India, are expected to attend the opening ceremony, which is expected to begin at 3 pm. Spectators will be allowed to enter the stadium an hour earlier.

The Cuttack Municipal Corporation is also extending invitations to 2 lakh city denizens to attend the event. Arrangements are being made for live streaming of the ceremony in all 59 wards.