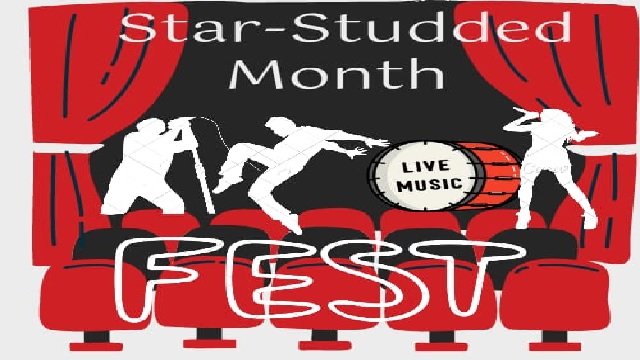 Bhubaneswar: Festivals, fun and fiesta on the sidelines of FIH Odisha Hockey Men’s World Cup 2023 Bhubaneswar–Rourkela will add punch to the high-voltage matches at Kalinga and Birsa Munda Stadia scheduled from January 13-27.

The precursor event, aptly titled ‘Celebrations’, to the tournament’s opening at Barabati Stadium in Cuttack will be a star-studded affair. This inaugural event on January 11 in the Millennium City will have live performances by India’s leading Bollywood actors, singers, music composers, and dancers. The show would also incorporate aspects of traditional Odia music and dance, as well as the use of innovative new technology to create a spectacle.

Here is the list of stars who would descend on Barabati Stadium: 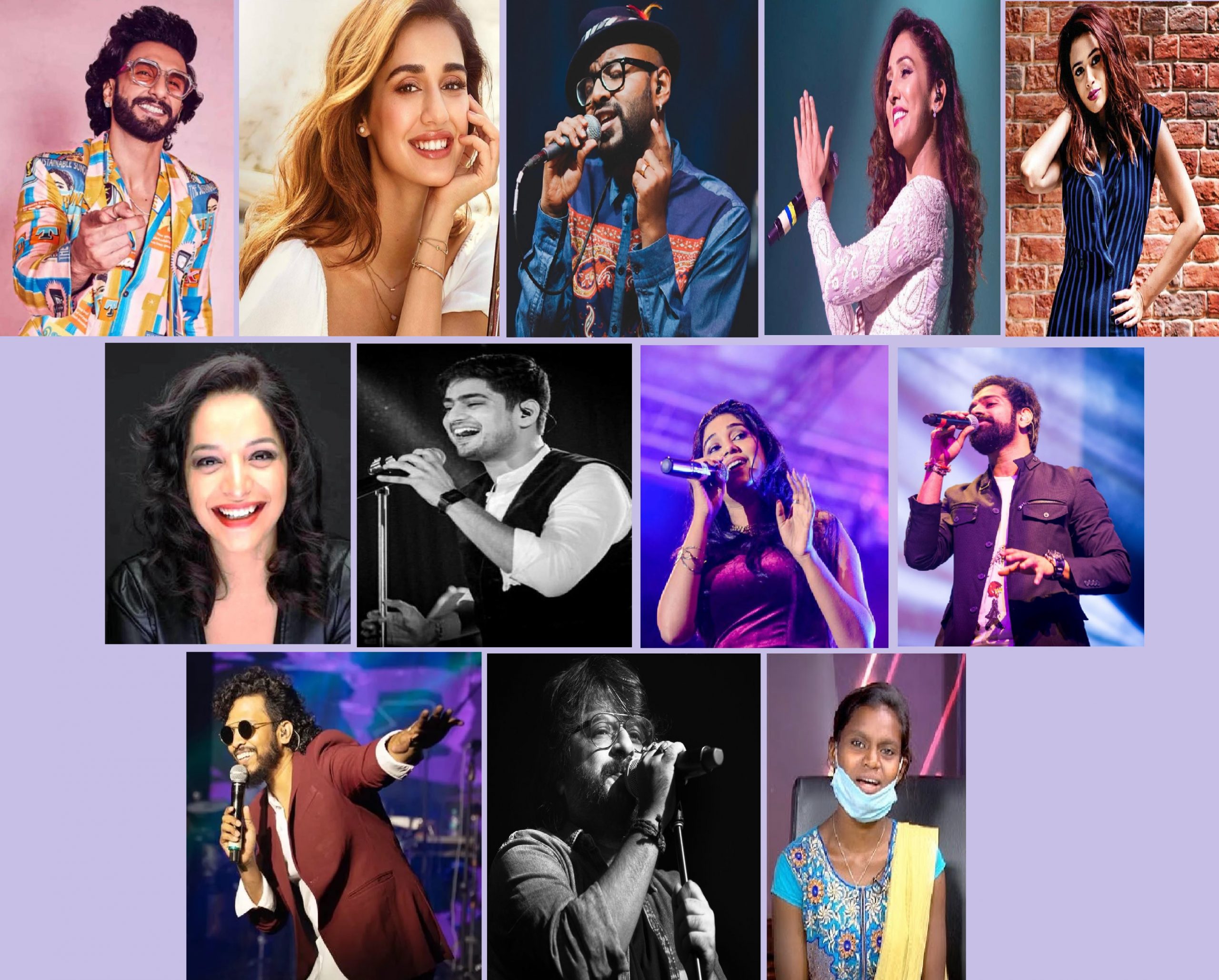 The Bhubaneswar Municipal Corporation (BMC) has also set up a giant stage at the Exhibition Ground to delight the citizens, spectators, and visitors. The second edition of Dot. FEST will be held from January 13-24. Following names from the film industry are likely to show up:

Jan 15: The curtain-raiser show will have performances of the K-pop band Blackswan, singer Guru Randhawa and actress Disha Patani

Jan 20: The audience will also get a chance to witness a laughter riot with stand-up comedian Sunil Grover along with a performance by singer Shilpa Rao. 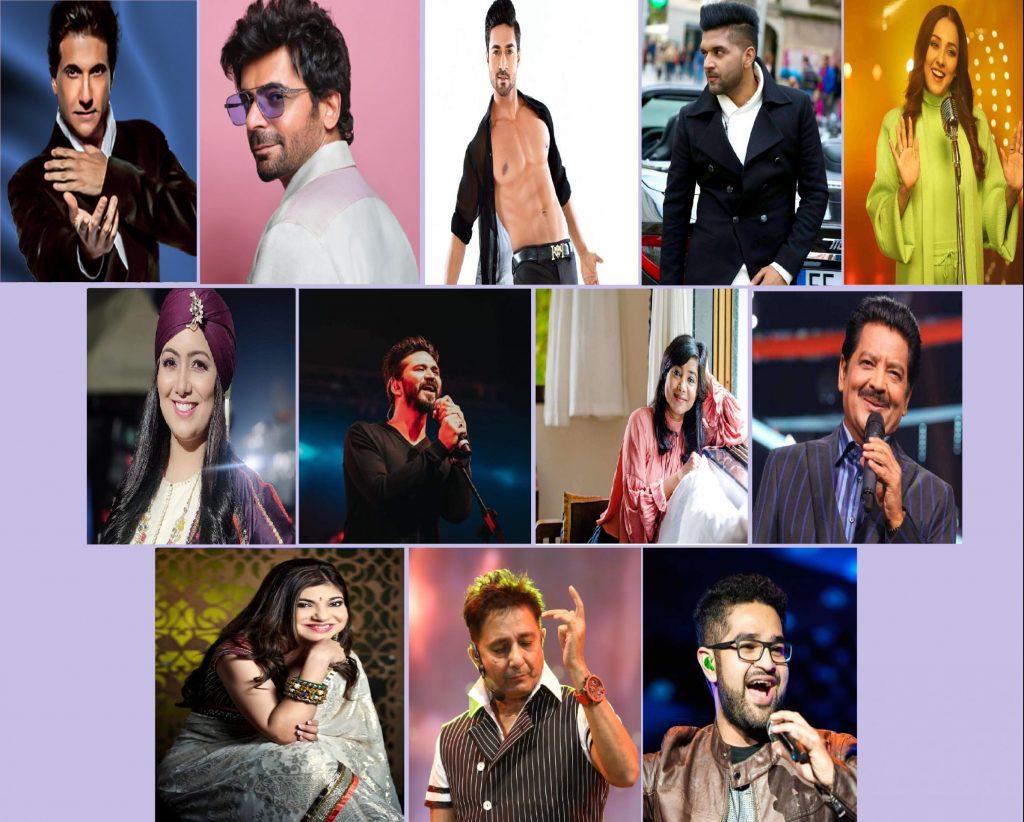 Rourkela, which is co-hosting the event with Bhubaneswar, will also see a string of entertainment programmes off the field. 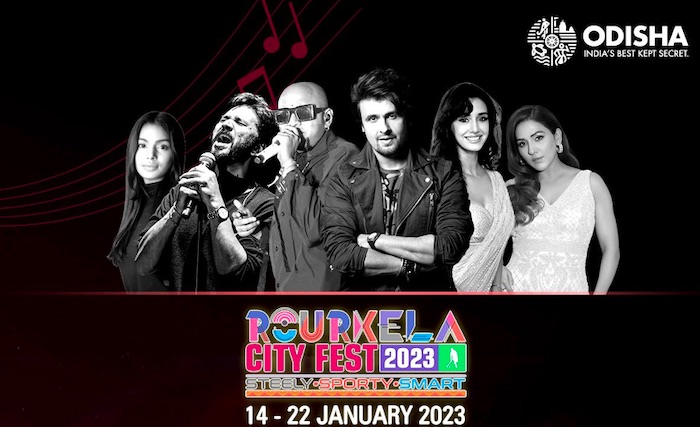 Online tickets for the fest can be booked online at https://rklcityfest.bookodisha.com/.

Hockey WC ‘Celebrations’ At Barabati Stadium In Cuttack; What Spectators Need To Know