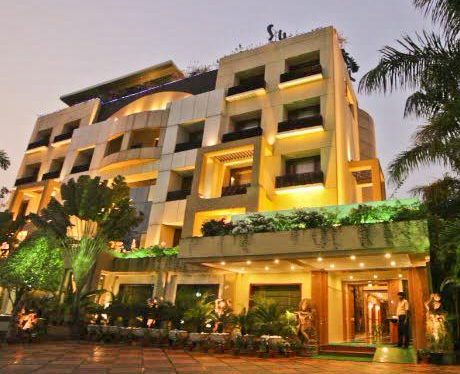 Bhubaneswar: A total of 514 hotels have been booked in Bhubaneswar and Cuttack to accommodate players, officials, sports enthusiasts and tourists ahead of Hockey Men’s World Cup, which is scheduled to be played at Kalinga Stadium in Odisha capital from November 28 to December 16.

A total of 16 teams will be participating in the mega event and arrangements for them have been made in eight top hotels of Bhubaneswar.

The India team will be put up at hotel Trident and Pakistan team at Swosti Premium.

The tourist footfall to Odisha for the Hockey World Cup is slowly increasing. Many foreign hockey enthusiasts are already in the city to support their teams. They are also visiting other places of tourist interest in the state.

Route charts have also been available to guide them to these places. The late arrivers can also get rooms as the Tourism Department has signed an MoU with the OYO and Trip Adviser to make it convenient for them.