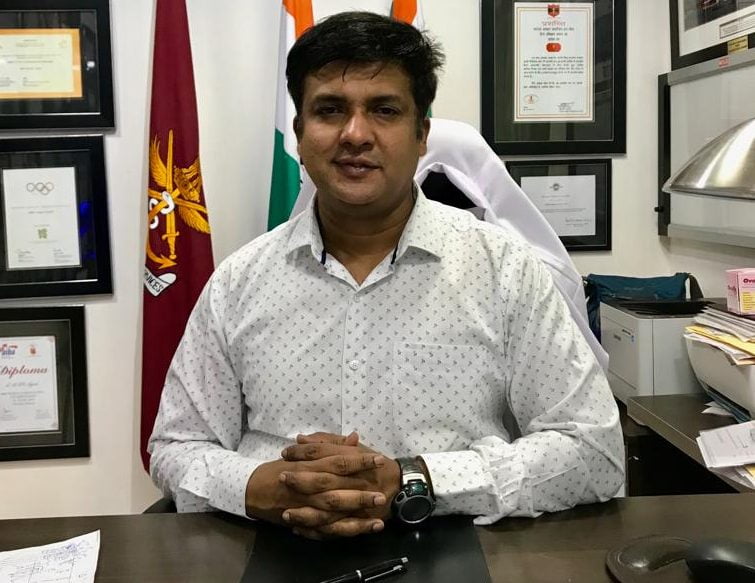 Bhubaneswar: Col (Dr.) Bibhu Kalyan Nayak, an expert in Sports Traumatology and Sports and Exercise Physiology was named as the FIH Medical Officer for the Odisha Hockey Men’s World Cup Bhubaneswar 2018 to be held from November 28 at the Kalinga Stadium in Bhubaneswar. He is the first Indian to be named by FIH as the Medical Officer for a World Cup.

“It was always my childhood dream to represent India in sports but pressure from family to excel in studies derailed that dream. However, my unwavering passion for sports enabled me to take up the role of a team doctor and eventually wear the India colours. I always wanted to wear the Services uniform too so this was the best way possible to live my dreams,” he said.

His first International stint as the team doctor was in 2007 when he took up the role with Indian Youth Boxing Team for a span of two years.

Govt to create intl infra for players during Hockey World…