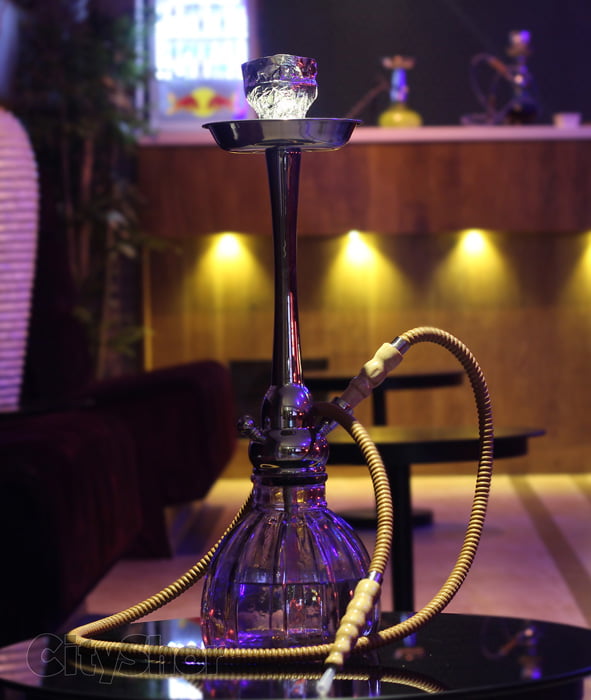 Rourkela: A team from Sector 3 police station raided a hookah bar behind National Institute of Technology (NIT) in Rourkela and seized huge quantity of tobacco flavours on Saturday night.

One person has been detained for interrogation.

A scientific team is also examining the samples seized to ascertain the amount of contraband being used in the hookahs, police sources said.

Acting on a tip-off about illegal activity being run near the back gate of the institution, police conducted a raid. Those involved in the business and people who had come to smoke hookah managed to flee. Police, however, apprehended a worker and detained him for questioning. He was later released on on Personal Recognizance (PR) Bond.

The hookah bar was being run illegally in a shop named ‘Friends Cafe’. The owner also runs a dance bar at Udit Nagar. It was reportedly shut down a couple of months ago following complaints. However, it again started operating a few days back. Youths, especially students, frequented this cafe, the sources further said.

The raid was part of the ongoing crack down on hookah bars and several such joints in the city, the sources added.