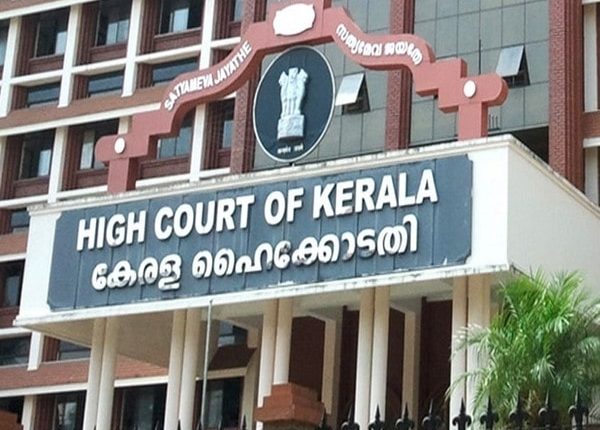 New Delhi: Coming down heavily on the state administration over a curfew for girls studying at a government-run medical college in Kozhikode, the Kerala High Court has demanded to know why restrictions are applied to girls when ‘men… create more trouble’. According to a report by the legal news website Live Law, Justice Devan Ramachandran said: “Lock up the men. I am saying this because they create more trouble. Put them under curfew post 8 pm. Let the girls walk out.”

“In modern times any patriarchism is disapproved… even in disguise of offering safety. Girls are as capable as boys to take care of themselves. If there is a necessity of protection, take the help of state and public authorities instead of locking up the girl students,” the court said.

Notably, the state’s higher education department issued a curfew notification for female students at the medical college’s hostel, which said girls could not leave the hostel after 9.30 pm. The notification was challenged by the students.

No such rules were announced for male students. The government claimed the notification had been issued after considering requests by parents concerned about the safety of their daughters. The High Court pointed out the government’s duty was to ensure a safe campus for all students and not restrict the movements of girls instead.

According to Live Law, the state government has been asked to provide good reasons as to why its curfew – which reportedly stops girls from even walking on campus after 9.30 pm – should be allowed. The case has been listed for further hearing next Thursday.