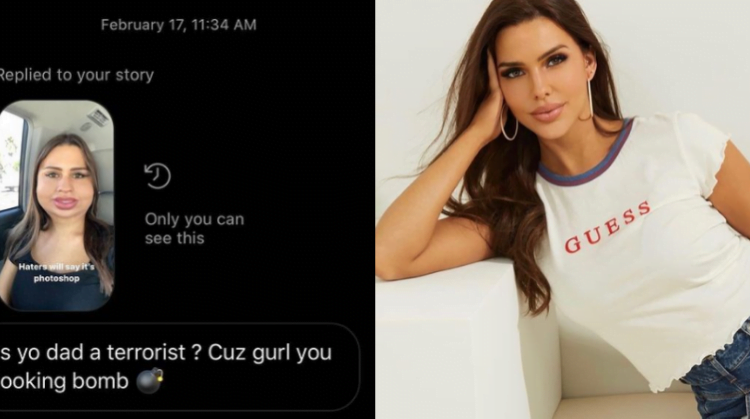 American model Paige Woollen has become popular among women around the world as she is helping them find out if their boyfriends are cheating on them.

The 28-year-old model has over 2,00,000 followers on Instagram and receives numerous direct messages (DMs) from men who she thinks have girlfriends. One day, so she decided to have these men admit to having girlfriends.

“I had been noticing a lot of guys that DM me on my personal account had profile photos with their girlfriends. It got me wondering if their girlfriends know or care that they DM random girls with photos in their bikinis,” said the California-based Paige.

She opened a separate Instagram account (@Dydesinthedm) where she documents sleazy and inappropriate comments that she receives from men.

She took her ‘investigation’ to another level when she started messaging men whose girlfriends suspected they were cheating. She also posted online the conversations she had with them.

Consequently, many of the men stopped responding to the query whether they were committed.

Then there were men who were quick to pretend they were single with hopes of taking the model out on a date.

Medical Colleges In Odisha To Reopen From Dec 1; Guidelines For Schools/Colleges Here

Deepika Padukone Back On Instagram After 2 Months With This…