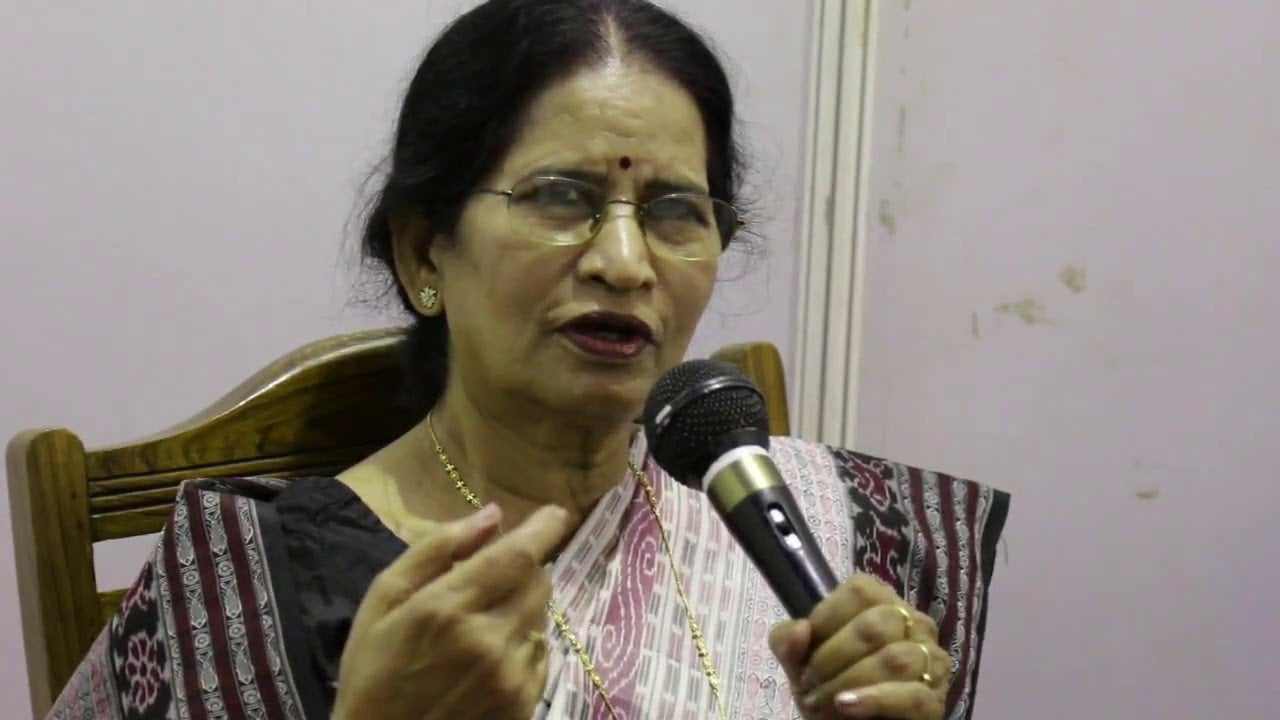 Share
Bhubaneswar: For Pratibha Ray, who enjoys a place in the hearts of avid readers and was conferred Padma Bhushan on this Republic Day, it has been a long road to success.

A professor by profession and a writer by choice, she is a widely read author in Odisha and is also well known in the rest of the country through her translated works. One of the leading fiction writers in India today, she has espoused the cause of womanhood. In all her works, the woman is the protagonist, redefining her role and determining parameters for herself and the society, in every walk of life.

Working with the savage and aggressive Bonda tribe in 1985 is the hallmark of her career.

Born on January 21, 1944, at Alabol, a remote village in the Balikuda area of Cuttack district, Odisha state, she is a committed academician and has been involved in active research.

Fearlessly writing on social order based on equality without class, caste, religion or sex discrimination, she did not cow down to critics who branded as a communist and feminist. “I am a humanist; men and women have been created differently for the healthy functioning of society. The specialities women have been endowed with should be nurtured further. As a human being however woman is equal to man,” she says.

As a feisty young woman, she did not give in to her father’s wishes of making her a doctor and left medical college just after taking admission to fulfil her dreams. She continued her science studies at Ravenshaw University, Cuttack, Odisha without informing her father.

Pratibha married Akshaya Chandra Ray, an engineer in Odisha Government, after her graduation. After sending her three children to school, she did her Master’s in Education and Ph.D in Educational Psychology. Her post-doctoral research was on tribalism and criminology on the Bondo, one of the most primitive tribes of Odisha, India.