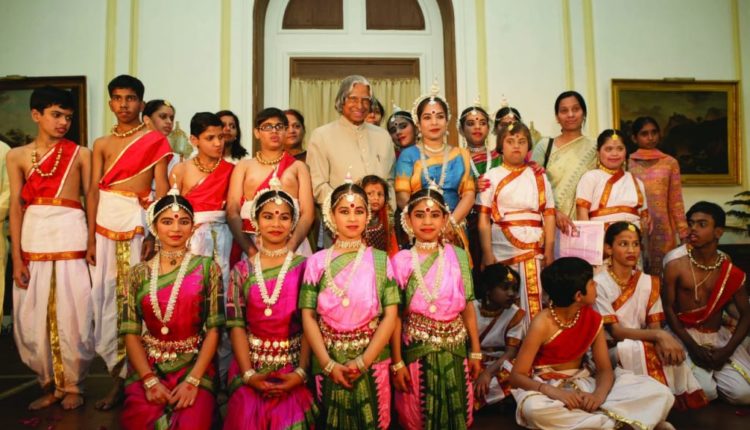 Alpana Nayak has performed Odissi dance solo in almost all major cities and cultural festivals of India, England, Japan, Bangladesh, Malaysia, Sri Lanka, Thailand and Mongolia. She has even performed as a special invitee at Rashtrapati Bhawan, in the presence of then-President APJ Abdul Kalam, in April 2006.

Alpana also happens to be a dedicated and enthusiastic teacher.

Born and brought up at Balasore in Odisha, Alpana began her training in Odissi at the age of seven at Balasore’s Nrutya Sangeeta Kala Mandira under Late Guru Deva Prasad Das and Guru Sudhakar Sahoo.

The multi-faceted Alpana is an MA in Economics, B Ed, Diploma holder in Computers, a graded artist of Doordarshan Kendra Central Unit, empanelled with ICCR and a recipient of Fellowship from Ministry of Culture, Government of India. She gained her ‘Nritya Shree’ degree at the tender age of 13 and ‘Nritya Visharad’ at 19. She has enriched her Odissi style under Guru Hare Krishna Behera.

After marriage, she had to relocate to Delhi in 2003 with her husband and has been settled in the national capital ever since. She started with a small institute to promote Odissi in Chandar Nagar. She was approached by a neighbour to teach her son dance, but the lady also mentioned that her child is not alright. Alpana asked what she meant by ‘not alright’. When Alpana met this boy, her life changed completely and she pledged to eradicate this discrimination between normal and special children from the society by providing such specially-abled children a platform in the form of Odissi dance. 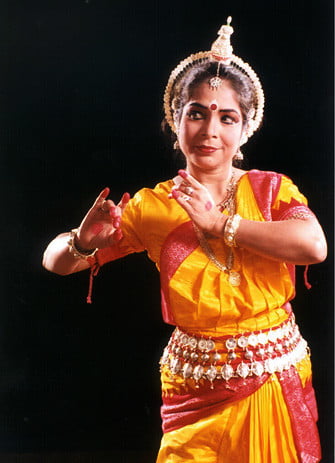 She was told by many parents that they don’t take their children to social gatherings as they feel ashamed of their aggressive behaviour. She pledged to remove this inferior mindset among those parents. She was initially discouraged by many, but her patience and the love these children showered on her helped build her confidence.

Odissi apart, she has taught other different Indian folk dance forms in India, England and Japan. Her Odissi dance disciples include children with disability. She has been conferred with the title of Guru Samrat by SWID, Bangladesh.

“In Japan my eyes were opened,” she says. “I feel what helped me was patience and love,” she added, analyzing her early success without specialized training.

She is the founder of ALPANA (Association for Learning Performing Arts & Normative Action), an NGO whose mission is to promote performing arts and facilitating holistic human development. The society essays the explanation for spreading awareness among today’s youth about rich cultural heritage of India.

Through various art forms like music and dance and other courses like painting, table, etc, the society endeavours to enhance individuals proud of their heritage. The emphasis is on our inclusive and composite heritage. The society is additionally involved in teaching Odissi to specially gifted (mentally and physically challenged) persons.

The society has also pledged to focus on many socially relevant issues through research and analysis, documentation, dissemination, building human and intellectual capital and assisting policy formulation and advice.

She is often advised to segregate students on the basis of their ability. But she refuses, by arguing: “I will never divide the children the way society has done. I want to remove this classification and make each one them feel normal and accepted”.

One of her students Prapti Gupta shared a picture on social media with the caption: “The only times I argue with my Guru are while doing Abhinaya sequences on stage. It’s always a blessing to perform with you. With due respect Alpana Nayak.”

Home Isolation In Odisha: Know The Symptoms & How To Use Common Toilet