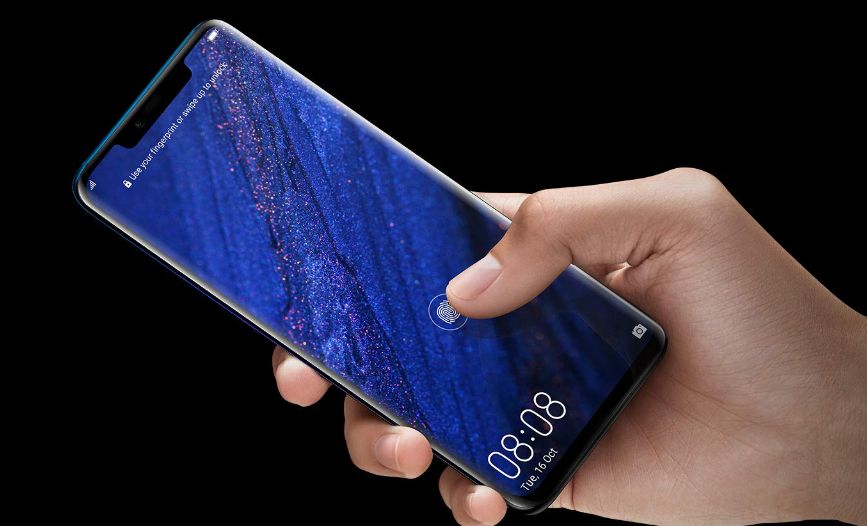 The phone has a 6.39-inch notch type Quad HD+ OLED curved display. It is powered by 7nm Kirin 980 processor. It has 6GB RAM and 128GB internal storage in the base version. There will be a Porsche design edition that will feature 8GB RAM with 256GB/512GB internal storage.

Huawei is betting big on the Mate 20 Pro’s cameras. It has a triple camera setup designed by Leica in the rear. The primary sensor is a 40MP unit. The 20MP ultra wide sensor can vary the focal length from 16mm to 270mm. There is 5X optical zoom too. It has a dedicated night mode for low-light photos and supports up to 102400 ISO sensitivity. The camera has an AI video mode in which the background is converted to black and white while the subject remains in colour. The phone also a dedicated underwater mode. The phone is water resistant and ships with an underwater case too.

The front 24-MP selfie camera has a 3D face unlock system with dot projector and flood illuminator like iPhone X.

The phone has an in-screen fingerprint scanner like OnePlus 6T.

The phone can be used in PC-wireless mode with Miracast. It supports Google’s ARCore and Dobly Atmos.

Huawei, in the launch event, highlighted its dominance in communication networks and claimed that the Mate 20 Pro has enhanced performance in terms of WiFi and LTE speed. It has dual GPS for precise location mapping.

It comes in black, blue, emerald green and twilight colours.

As part of the launch offer on Amazon, users can buy Sennheiser PXC 550 headphones worth Rs 29,990 by paying just Rs 2,000 extra. It will go on sale on December 3 for Prime members and December 4 for others.