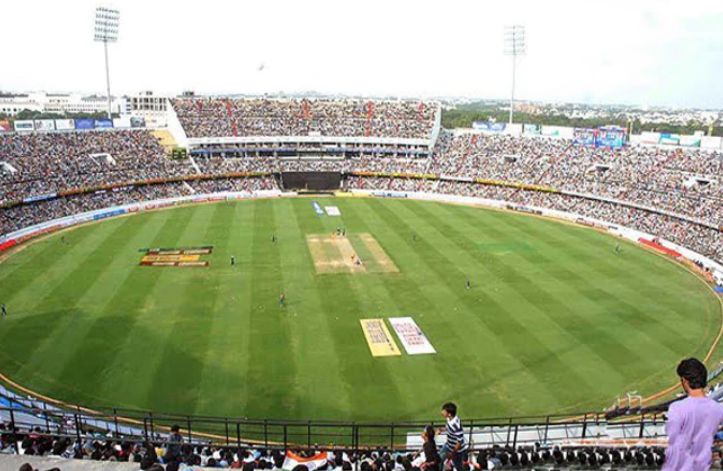 Bhubaneswar: The Commissionerate Police have made elaborate security arrangements at the Barabati Stadium in Cuttack for the Odisha Men’s Hockey World Cup Celebrations event on Wednesday.

Talking to the mediapersons on Tuesday, police commissioner Satyajit Mohanty said the gates of the Barabati Stadium would be opened at 2.30 pm while the event with live performance by eminent Bollywood music director A R Rahman would begin at 5.30 pm.

“To maintain law and order, 50 platoons of armed police would be deployed in and around the stadium while 300 select officers will be engaged to monitor the security arrangements,” he added.