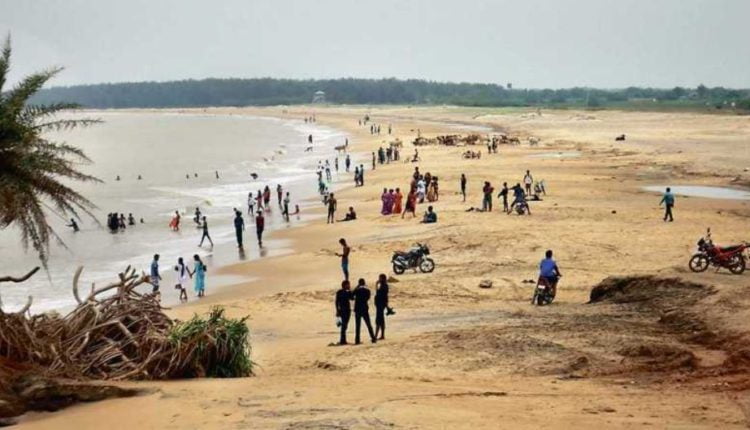 Puri: A human skeleton was found on the sea beach of Odisha’s Puri town on Thursday.

According to sources, the local people spotted the skeleton lying on the beach between the mouth of Nuanai river and that of Ramchandi river. While all major bones of the skeleton were visible, the two hands had decomposed but not turned into bones.

A blue colour shirt was still in tact wrapping around the skeleton and a leather belt was dangling from the waist bones. A yellow colour cloth was also lying beside the skeleton, the sources said adding that it was suspected to be that of a man.

On being informed by the locals, a team from Marine police station went to the spot and seized the skeleton. The police have sent it for post-mortem and launched an investigation.