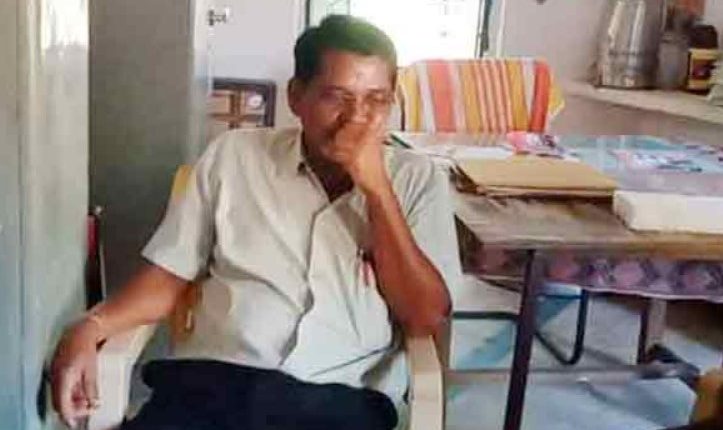 Balangir: The parents of students of a school and villagers on Thursday detained the headmaster for alleged sexual harassment of the girls in Odisha’s Balangir district.

According to sources, the headmaster of the Model Upper Primary School at Mursingha under Deogaon block, Biswanath Budhia called 5 girl students to his office chamber and told them to get undressed on Tuesday. He also allegedly attempted to molest them. He threatened the girls of expelling them if they told anybody about the incident.

But one of the victim girls told the ordeal to her mother. The girl also informed about the other girls who faced sexually harassed by the headmaster.

As the information about the incident spread in the village, irate villagers gheraoed the school on Thursday and detained the headmaster, demanding his suspension.

On being informed, Deogaon Block Education Officer (BEO) along with the local police rushed to the spot and tried to pacify the villagers. But the agitated parents insisted on immediate suspension of the headmaster. The matter was not resolved till the report was filed.