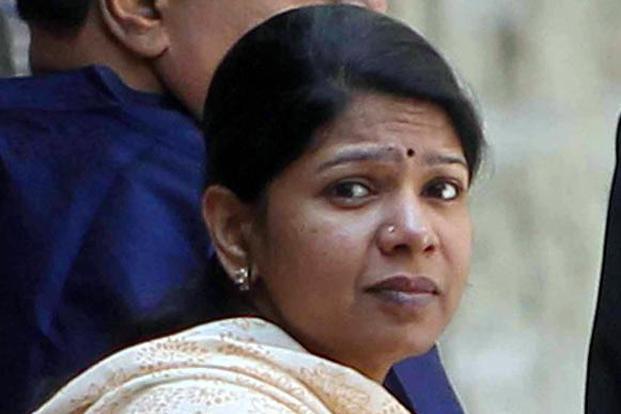 Chennai: The income tax department along with a surveillance team of the Election Commission on Tuesday evening conducted raids at the residence of DMK leader and Rajya Sabha Kanimozhi, multiple media reports said.

The raid comes just two days before Tamil Nadu goes for the Lok Sabha polls. Till this report was filed, the raids were continuing.

“We’ve received information that lots of cash (is) stashed on the first floor of her house in Thoothukudi,” news portal The Quint said quoting I-T sources, adding that officials arrived there for verification.

Soon after, DMK workers also staged a protest over the raids.

Kanimozhi is a candidate from the Thoothukudi constituency where she would be contesting against BJP’s Tamilisai Soundararajan.

The raids come just after President Ram Nath Kovind rescinded the election to the Vellore parliamentary constituency in Tamil Nadu, accepting the recommendation of the EC dated 14 April.

The election in the constituency was cancelled over excess use of money power, in the wake of cash seizures from DMK leaders over the last two weeks.

Femina Miss India Auditions 2019: The Results Could Have Been Better, Says Judge