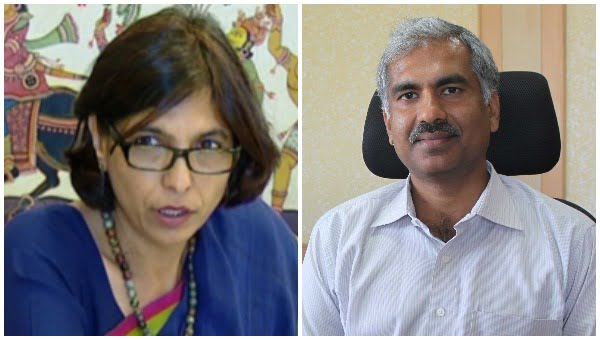 New Delhi/Bhubaneswar: IAS couple of Odisha cadre, Arti and Manoj Ahuja, figure in the list of 27 officers whose empanelment in the rank of secretary or secretary (equivalent) at the Centre has been approved by the Appointments Committee of the Cabinet.

According to a notification issued on Saturday, these officers are of the 1990 batch.

Niten and GUdey are also on central deputation while Sanjeev is serving as Additional Chief Secretary to Home Department here.