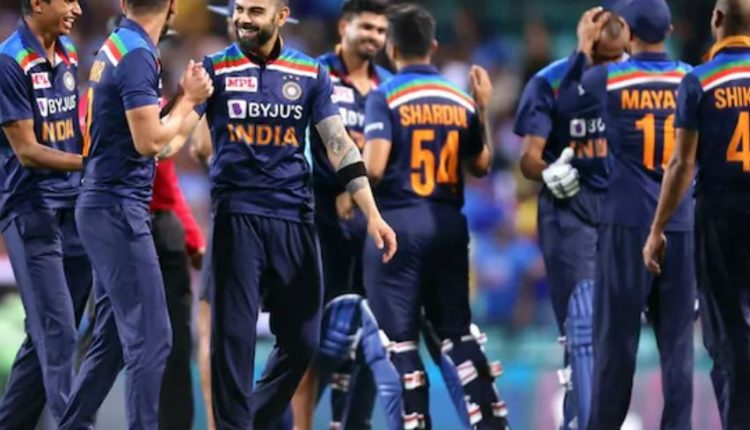 While the first rule is associated with an in-match penalty for slow over rates, the second rule is about optional drinks break in between the innings.

The first men’s game to be played with the new rules, will be between West Indies one-off tie with Ireland on January 16.

In women’s category, South Africa and West Indies T20I fixture (January 18) will be the first game to be played under the new playing conditions.

ICC on introducing various new rules at regular intervals to improve the pace of the sport. On a relatable note, here are the 5 latest rule changes in cricket made by the ICC, as reported by the DNA.

1. In-game penalty for slow over rate

A bowling team must be in the condition to bowl the first ball of the final over of the innings by the scheduled or rescheduled time. If they fail to abide by this rule, then as a penalty, one fewer fielder will subsequently be allowed outside the 30-yard circle for the remaining overs in the innings. The in-match penalty will act as an additional sanction for slow over-rate.

2. Optional drinks break between each inning

The break can be 2.30 minutes long, however, both associations taking part in a bilateral series would have to agree to this rule prior to the start of the series. Such breaks are a common practice in T20 leagues around the globe such as in the Indian Premier League (IPL) as well.

3. Bigger stumps for bowlers during DRS in LBW

Earlier in April 2021, the ICC ruled that heights of the bails would also be considered for an LBW/DRS review if 50 per cent of the ball clips the bails. Under the old rule, deliveries clipping the bails stayed with the umpire’s call, however, now following the change, the on-field decision can be reversed if half of the ball makes contact with the bails. It allowed the bowlers more room for LBW calls by bringing the bails into the equation.

As part of the new cycle of the World Test Championship in 2021-23, the ICC announced that contrary to the previous edition, every match of the WTC will provide the participating teams points based on their result. Earlier, every series, be it of 3 matches or 5 matches, was worth 120 points. With this new rule, ICC tried to simply the points allocation process. Teams are now ranked on the percentage of points they win from the number of matches they’ve contested.

The ICC had previously announced rules and regulations in order to keep in check with the COVID-19 protocols in 2020. Earlier this year, ICC allowed for these rules to be followed further, meaning only home umpires were allowed to officiate in games, where neutral umpires were previously required. Moreover, hygiene protocols such as the ban on saliva will continue to be followed.