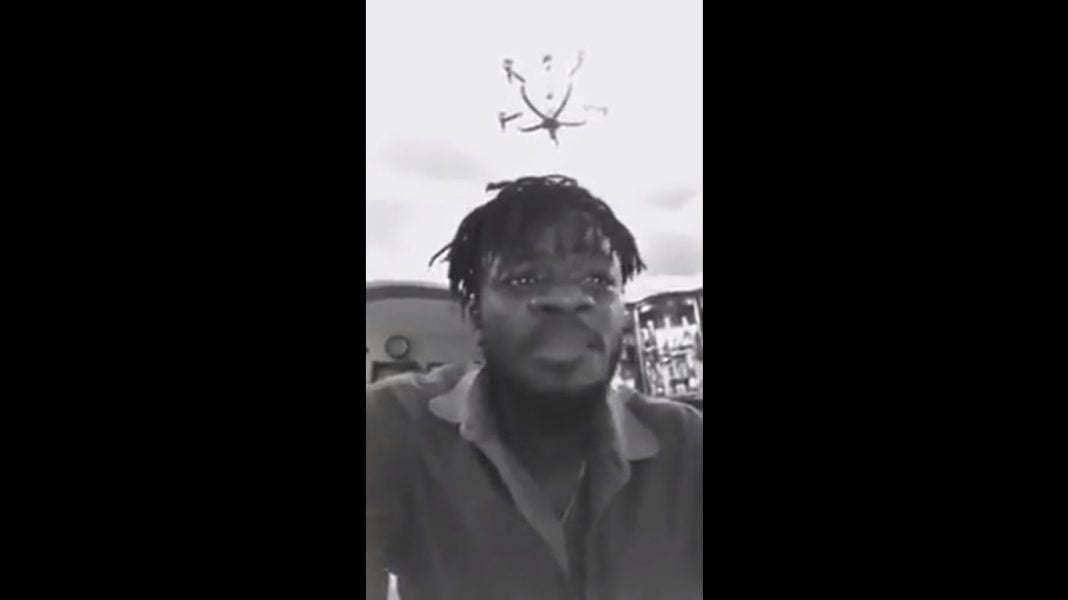 Bhubaneswar: Music has no language, no barrier. To enjoy the rhythm one needs to understand the language of music.

Like the Luis Fonsi’s Spanish song ‘Despacito’ that has become a craze among the youngsters in India despite its cryptic lyrics, the iconic Sambalpuri chartbuster ‘Rangabati’ flawlessly pronounced and sung by Nigerian artiste Samuel Singh has gone viral in the social media much to the delight of every Odia. The song has always been a reason to cherish irrespective of the age group across the country and abroad.

The foot tapping music set in the 70s has gone through both controversies in recent past as permission of the original singers was not sought during its remake by Sona Mohapatra, Pragyan Patra and Nila Madhab Panda for popularisation of this timeless song among the new generation.

Originally rendered by Jitendriya Haripal and Krishna Patel, ‘Rangabati’ was also sung by Shankar Mahadevan at the opening ceremony of the 22nd Asian Athletic Championship (AAC) at Kalinga Stadium in Bhubaneswar on July 6 last year.