Idols Stolen From Another Temple In Odisha’s Puri 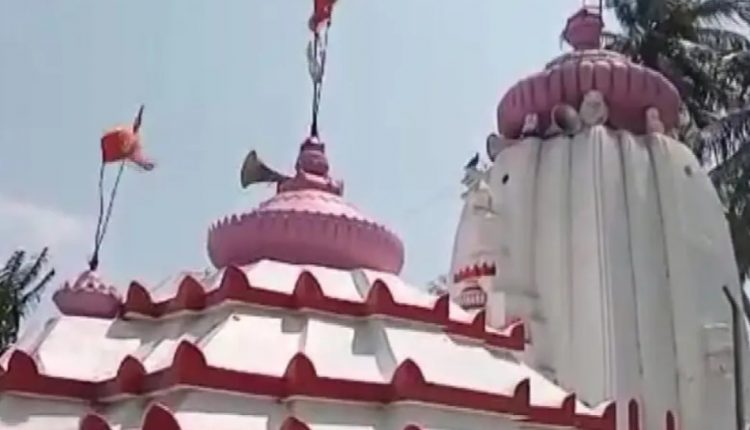 Puri: In yet another idol theft incident in Puri district, miscreants targeted a temple in Pipili and took away 10 statues of deities.

The theft came to light on Saturday morning when the priest of Sidheswari temple in Sampur panchayat under Pipili police limits came for performing the daily rituals. He found the lock of main door of the temple and the idols missing.

The villagers gathered at the temple after getting the information and later, informed the police. A police team led by SDPO arrived at the spot and started investigation. They found the broken lock on the temple premises.

Police sources said total 10 idols have been stolen from the temple. Those include 5 idols made of ‘Astadhatu’ (8 precious metals). The value of the stolen idols is estimated to be more than Rs 10 lakh, the sources said.

Last month, three idols from 500-year-old Isaneswara temple at Srimukundapur under Gadisagoda police limits of Kanas block and 5 idols of ‘Astadhatu’ from Gopinath temple at Birnarasinghpur village under Chandanpur police limits were stolen.

‘Kashmir Not Safe For Us, Save Us’: Kashmiri Pandit Govt Employees’ SOS To LG