If There Is Threat To Your Life, Jail Is the Safest Place: SC To Abhijit Mitra Iyer 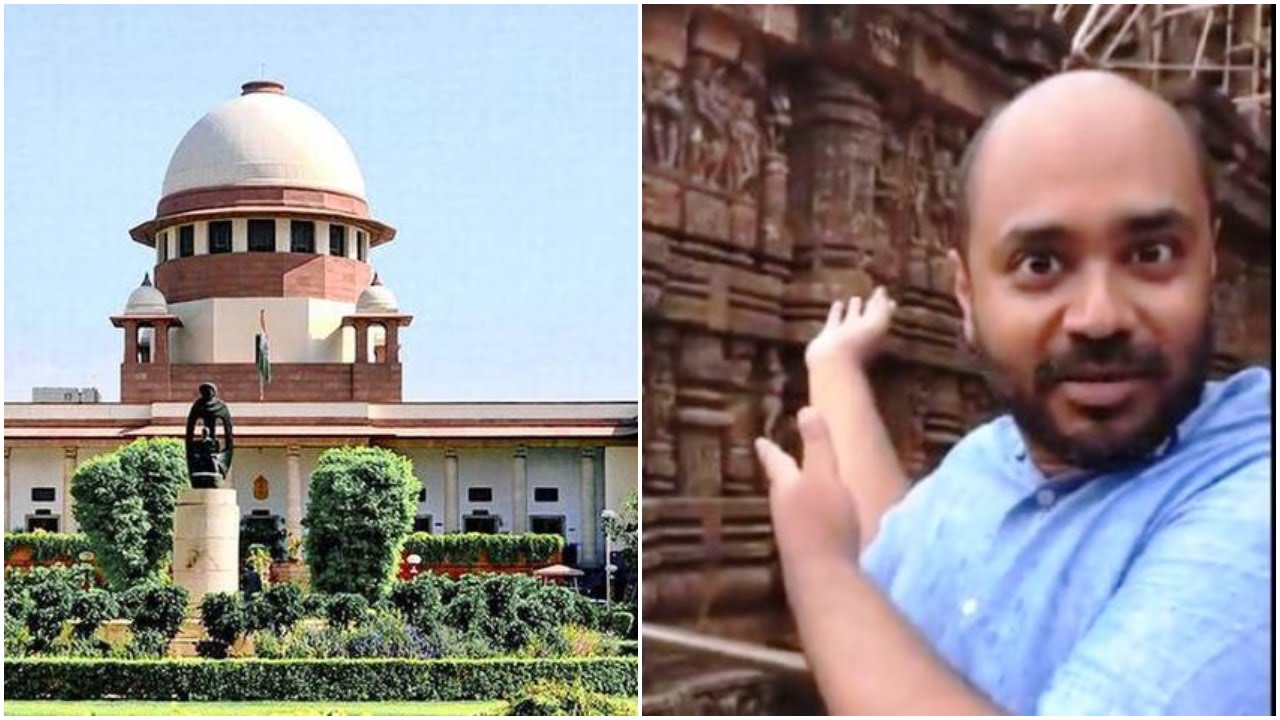 New Delhi: The Supreme Court on Thursday denied relief from arrest to Abhijit Iyer Mitra and dismissed his bail petition in connection with his alleged objectionable remarks on Sun Temple at Konark in Odisha.

During the hearing when Iyer’s counsel argued about threat to his life, the Bench headed by Chief Justice of India Ranjan Gogoi said, “If your life is in danger then what better place to stay than jail? Your life will be secure.”

The Bench further said that his comment incite religious feelings. “How are you entitled to bail?” it added.

On September 27, the apex court had extended Abhijit’s interim bail till October 5 and directed the Odisha Police to provide him with adequate protection if he needs to appear before the Orissa High Court during his visit to Odisha.

Abhijit, whose derogatory remarks on Odisha, the Sun Temple of Konark and Lord Jagannath had triggered widespread resentment across the state, was arrested by the Odisha Police after being interrogated at the Nizamuddin Police Station in New Delhi on September 20.

However, the Metropolitan Magistrate of the Saket Court rejected the appeal of the Odisha Police to take Abhijit on a transit remand to the state for further interrogation, as they failed to produce relevant evidence to justify his arrest, and granted conditional bail to him till September 28.

The court had also directed Abhijit to appear at the Konark police station after September 28 in connection with a case registered against on the basis of a complaint by Bimbadhar Beura for his derogatory remarks on the Sun Temple.

With his interim bail extended till October 5, Abhijit skipped appearing at the Konark police station after September 28 as directed by the Delhi court. “The apex court on October 6 will take a decision on whether Abhijit would appear in the police station at Konark,” Abhijit’s counsel Yatinder Choudhury had said.