IIT-Bhubaneswar Gets A New Director; Check The 8 Appointments 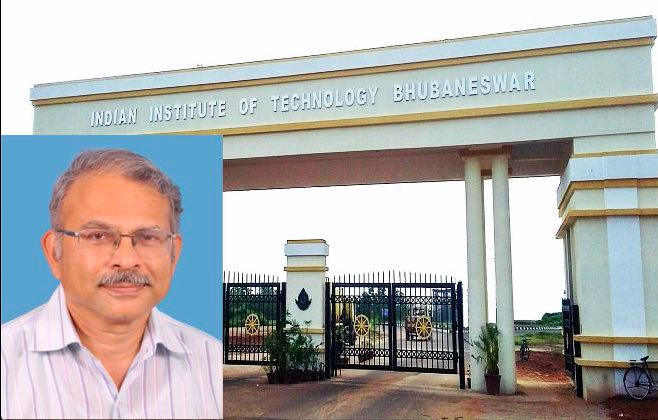 New Delhi: Shreepad Karmalkar, a professor at IIT-Madras’ Electrical Engineering department, has been appointed as the director of IIT-Bhubaneswar for five years.

He is among the eight directors, whose appointment to the premier autonomous public technical and research universities located across India was approved by President Droupadi Murmu on Monday.

On April 4, IIT-Kharagpur director Virendra Kumar Tiwari had taken charge of IIT-Bhubaneswar from officiating Director RV Rajakumar. “Tiwari will hold the additional responsibility of IIT Bhubaneswar till a new/regular Director is appointed or till further orders, whichever is earlier,” said a statement from the institute. Rajakumar was on an indefinite extension after completing his five-year term in April 2020.

Karmalkar received the BTech and accelerated PhD degrees in Electrical Engineering from the Indian Institute of Technology Madras (IITM), in 1983 and 1989, respectively. He has held visiting research/teaching assignments at several US universities, namely, the University of California, Santa Barbara; Rensselaer Polytechnic Institute, Troy, New York; and the University of South Carolina, Columbia, USA.

He is a recipient of the 2021 VLSI Society of India Best Faculty Award for “contributions in the area of teaching, popularizing and creating some of the best minds in Microelectronics in the last 30 years in India,” and the president’s nomination to the IIT Council for “contributions in education, science or technology.”

Similarly, another professor from IIT-Madras, Seshadri Sekhar has been appointed as director of IIT-Palakkad, an Education Ministry release said.

While Venkayappaya R Desai from IIT Kharagpur’s Department of Civil Engineering has been appointed as the Director of IIT-Dharwad, the institute’s current director Pasumarthy Seshu has been chosen as Director of IIT-Goa. 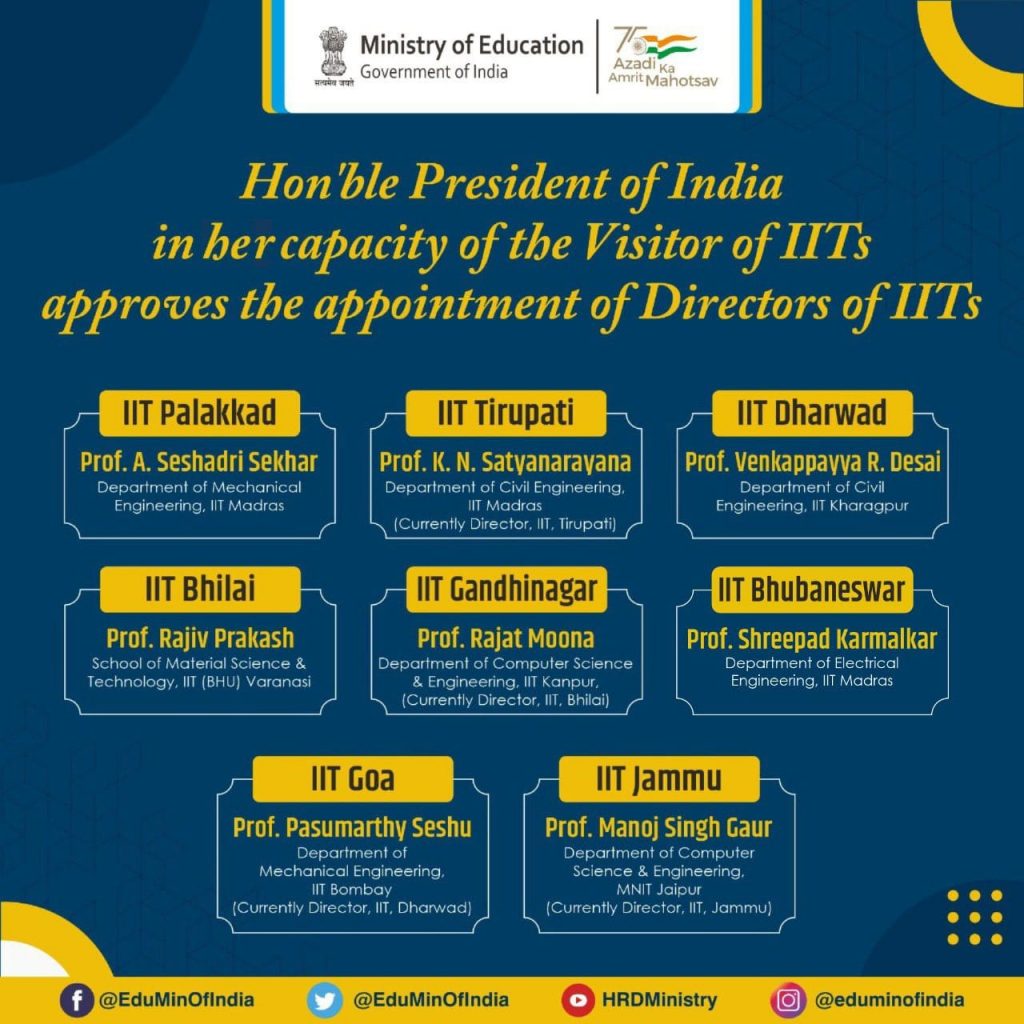 Happy Birthday Mahesh Bhatt: Unapologetic Storyteller Who Was Way Ahead Of His Time