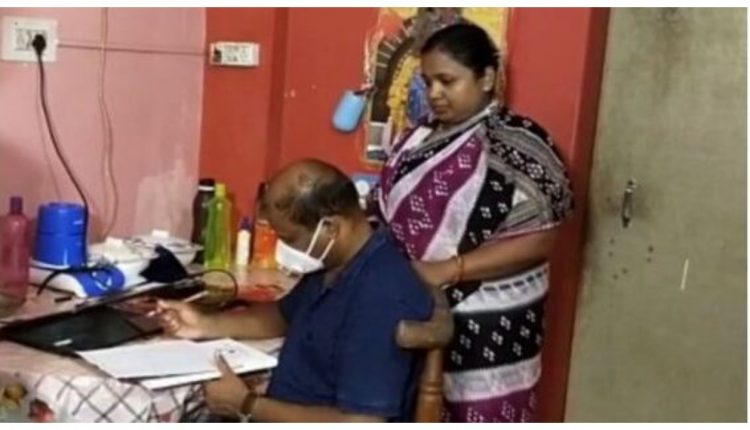 Cuttack: Vigilance officials conducted simultaneous raids on the houses and properties of an Anganwadi worker of Koradakanta in Bhubaneswar and seized assets worth over Rs 4 crore from her possession.

According to Cuttack Vigilance Directorate officials, simultaneous raids were conducted on the houses of Anganwadi worker Kabita Mathan on the allegations that she accumulated wealth disproportionate to her known sources of income.

Six Vigilance teams comprising 10 deputy superintendents of police, five inspectors and other staff conducted searches at six places across Khurda, Kendrapara and Jagatsinghpur districts on Tuesday. The teams raided four buildings including a four-storeyed mansion, a triple-storeyed house and two double-storeyed buildings at Bhubaneswar, 14 plots including 10 in Bhubaneswar, three at Talakusuma, Jagatsinghpur and a plot at Balianta, Khurda, a four-wheeler and three two-wheelers. Insurance deposits worth over Rs 2.2 lakh, gold ornaments weighing 212 grams worth over Rs 6.36 lakh and other movable properties amounting to over Rs 4 crore have been unearthed during the house searches so far.

Virtue & Vice Back In Afghanistan; Stoning For Illegal Intercourse, Hands To Be Chopped For Theft