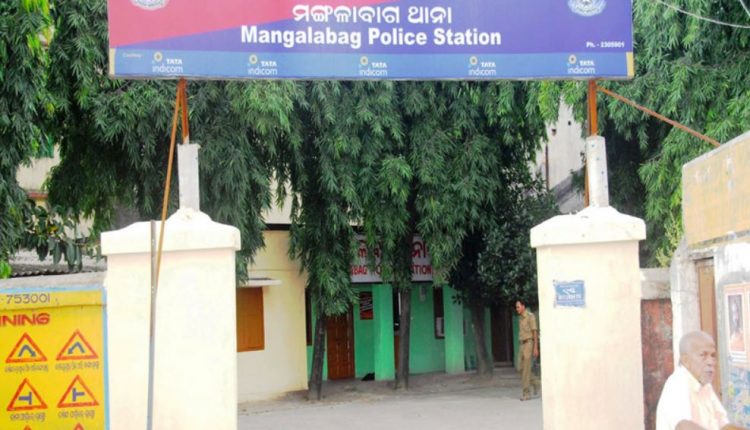 Cuttack: Even as the Commissionerate Police has started investigation into the death of Dusmanta Das, who committed suicide by slitting his wrist and consuming poison in front of the Odisha Assembly, Mangalabag police in the city on Tuesday issued a notice to two web journalists.

Directing the journalists to appear at the police station on Wednesday, police have told them to clarify their relation with Dusmanta. The two scribes had a close relationship with the suicide victim and had even talked to him several times over phone before his death, police sources said.

Dusmanta resorted to the extreme step for alleged negligence and denial of treatment at the SCB Medical College and Hospital in Cuttack on Wednesday.

Later, the Commissionerate Police took over the case as the death had occurred under its jurisdiction.

Will Petrol And Diesel Be Brought Under GST?