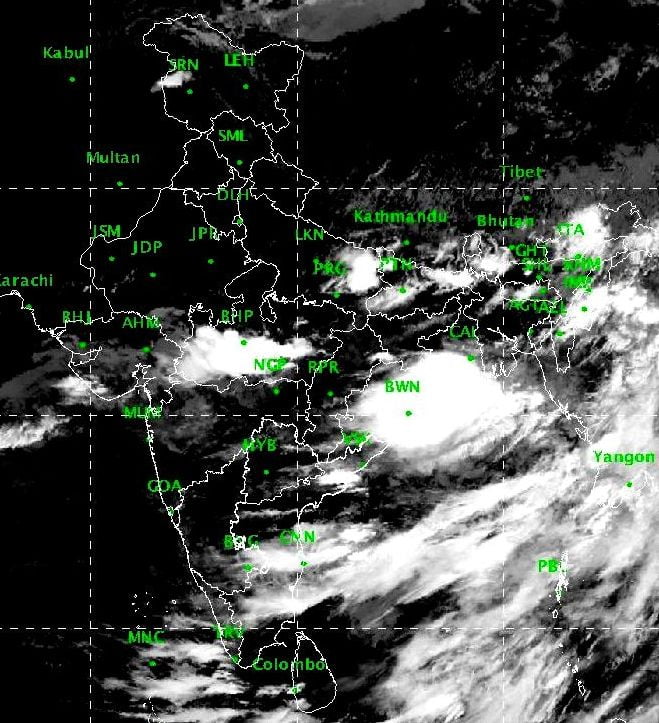 Talking to the media, duty officer of Meteorological Centre, Bhubaneswar, Laxmikanta Mahapatra said a monsoon trough formed at the mean sea level is passing through Bikaner, Ajmer, Shivpuri and the centre of a low-pressure area over the north-east Madhya Pradesh and adjoining East Uttar Pradesh, Daltonganj, Purulia and Digha towards the north-east Bay of Bengal. Besides, a cyclonic circulation has formed over the bordering states of Jharkhand, Chhattisgarh and Odisha. Under its influence, there will be heavy rainfall in 19 districts of the state and it will continue till September 14.

In view of the heavy rainfall, IMD has issued orange and yellow warning for the following districts.

MV Act Fracas, A Musing: Is It Extortion Masquerading As Penalty?