IMD, US Agency Differ On Impact Of Cyclone On Odisha

While IMD would like to wait before giving a categorical statement, the US agency, JTWC has predicted a tropical cyclone around November 8 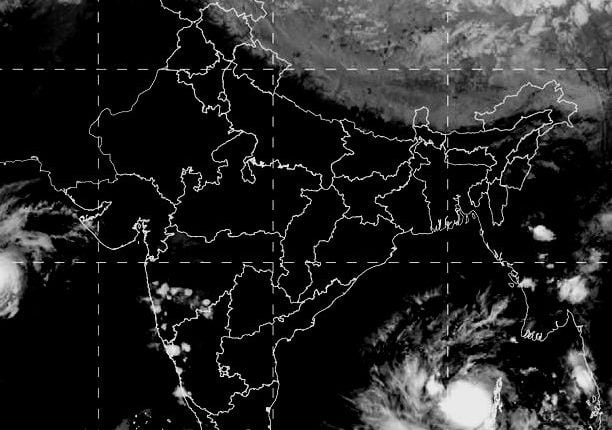 Bhubaneswar: With low-pressure area forming over the North Andaman coast on Monday and in the west-north-west direction, the India Meteorological Department (IMD) and Joint Typhoon Warning Centre (JTWC) of the United States have different opinions on the impact of the possible cyclone on Odisha.

IMD is circumspective about its forecast about the movement of the possible cyclone. Talking to media over the phone from New Delhi on Monday, IMD Director General Mrutyunjay Mahapatra said that the low-pressure moving in the west-north-west direction is very likely to concentrate into a depression over east-central Bay of Bengal within the next 72 hours by November 7 and then move towards the north-north-west direction.

He, however, he said that IMD will be able to tell about the formation of a cyclonic storm only after the low-pressure concentrates into a depression. He further said that under the influence of the low-pressure, some parts of north Andhra Pradesh and south coastal districts of Odisha are most likely to receive moderate rainfall.

On the other hand, JTWC has predicted that the system will develop into a tropical cyclone around November 8 as the high Sea Surface Temperature (SST) will intensify the system.

Besides, the US-based Global Forecast System (GFS), the European Centre for Medium Range Weather Forecasts (ECMRWF) and the Indian National Centre for Ocean Information Services (INCOIS) have also predicted that the system will develop into a tropical cyclone by November 9.