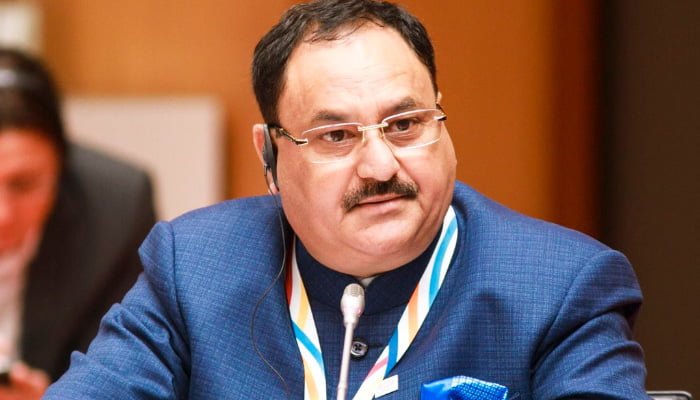 “If the state government is keen on providing optimum healthcare services, it has to implement the Ayushman Bharat scheme and open Amrut Dindayal Medical Stores in all five government-run medical colleges and hospitals under the Pradhan Mantri National Dialysis Programme. The Centre has no objection to the health programmes introduced by the state government. But it should also implement the Centrally-sponsored health schemes and let these schemes be inaugurated by the local MLAs and ministers,” Nadda said while speaking during the inauguration of the newly-constructed Bhima Bhoi Medical College and Hospital here.

The Union Minister said that to provide better healthcare services to the people at the district level, the Centre has decided to upgrade the district headquarter hospitals and convert them to the medical college and hospital. In the first phase, the Centre has selected 58 districts of which five of them are earmarked for Odisha. “This year, we have decided to set up 24 medical colleges and hospitals taking three Lok Sabha constituencies as a unit where there are no public and private medical colleges,” he added.