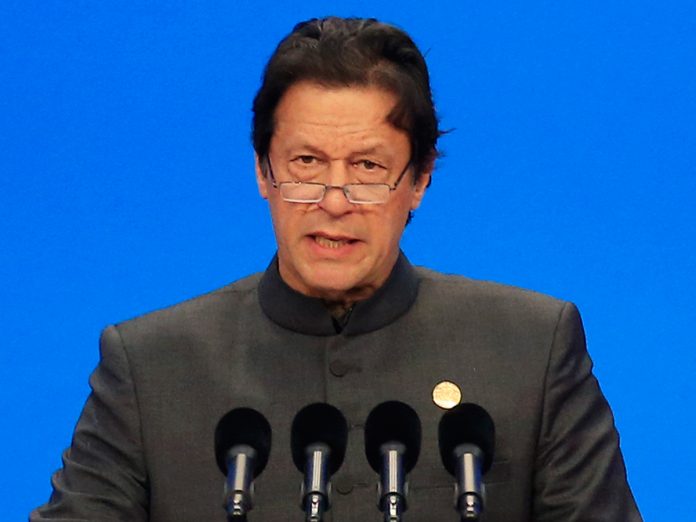 Islamabad: Pakistan Prime Minister Imran Khan has emphasised the need to improve the relationship with India but said that after his country’s win in the T20 World Cup it was “not a good time” for such a conversation, said a report.

The Dawn newspaper quoted Khan as saying that India and Pakistan had only one issue — the Kashmir issue — and urged to resolve it like “civilised neighbours”.

“We have excellent relations with China, but if somehow we improve our relationship with India — I know after last night’s thrashing by the Pakistan team in the cricket match, it’s not a very good time to talk about improving relations with India,” Khan said while addressing the Pakistan-Saudi Investment Forum in Riyadh.

The Pakistan Prime Minister’s comments came a day after Pakistan beat India by 10 wickets in the T20 World Cup tie on Sunday.

“It’s all about human rights and the rights of the people of Kashmir for self-determination as guaranteed by the United Nations Security Council 72 years ago. If that right is given to them, we have no other problems. The two countries can live as civilised neighbours […] just imagine the potential,” he told Saudi businessmen.