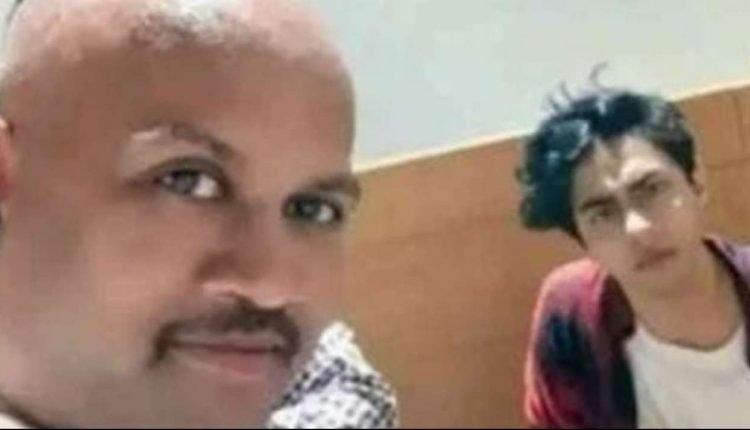 Lucknow: There was high drama in Lucknow around Monday midnight when Kiran Gosavi, the private investigator from Mumbai who hit the headlines with his selfie with Shah Rukh Khan’s son Aryan Khan following his arrest by the Narcotics Control Bureau (NCB), said that he would surrender at Mandiaon police station ‘any moment’.

The Narcotics Control Bureau’s ‘independent witness’ in the drug on cruise ship case, Kiran Gosavi, against whom a lookout notice is out, earlier said that he wanted to surrender before the Uttar Pradesh police as he felt ‘threatened’ in Maharashtra.

The expected drama however ended in anti-climax as Gosavi didn’t turn up. According to Lucknow police commissioner DK Thakur, Gosavi cannot surrender in Lucknow ‘because the Lucknow police station does not have the jurisdiction to take any action against him’, reported news agency IANS.

However, an unverified audio clip indicated the cops at a local station in Lucknow unceremoniously turned him down when he wanted to surrender.

It was heard in the audio clip where a man, apparently Gosavi, is heard asking if it was the Mandiaon police chowki. After confirming, he says “I want to come there. I am Kiran Gosavi. I want to surrender here.”

“Why do you want to come here?” asks the policeman. “This is the nearest police station for me at the moment,” Gosavi apparently says.

Once the policeman confirms that he indeed wanted to surrender, he says, “No, you can’t surrender here. Try somewhere else.”

It was only around midnight when the police confirmed that there would be no surrender, the crowds dispersed.