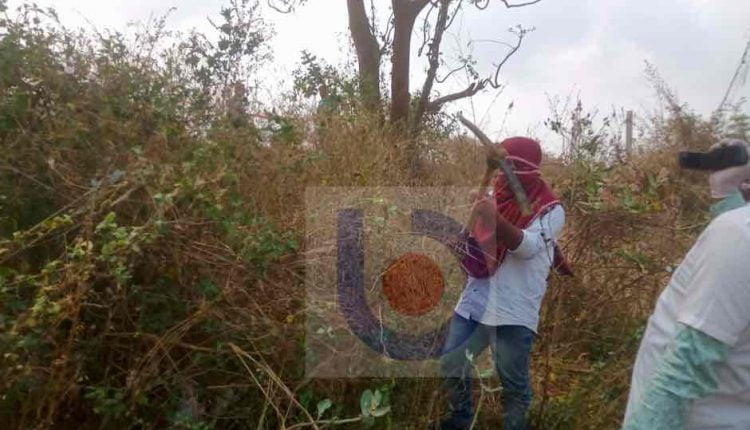 Half-burnt chappal and eyephones, belonging to Manas, and a sack and other items were recovered from farmland near Chandikhol in Odisha’s Jajpur district after CB sleuths along with a forensic team went there on Thursday with one of the accused, Ranjan Nayak aka Raj.

According to sources, Raj had told police during interrogation that this was done to destroy evidence after the murder. He also confessed that Sarmistha Rout, editor of Bhubaneswar-based web-channel Sampurna, was the mastermind.

Manas was allegedly kidnapped from Bhadrak and was brutally thrashed to death at an old age home in Bhubaneswar on February 7. The body was later disposed of in Nayagarh district. Following this, the accused had travelled all the way to Chandikhol to do away with things belonging to the victim.

The body was exhumed by police on March 12, more than a month after he disappeared, following the arrest of three kidnappers, who claimed to have committed the crime at the behest of Sarmistha.

A spade and a mattock, which are believed to have been used in the crime, were found in the sack, the sources added.

Earlier, the mobile phone of the victim was found near a tea stall at Chandikhol. 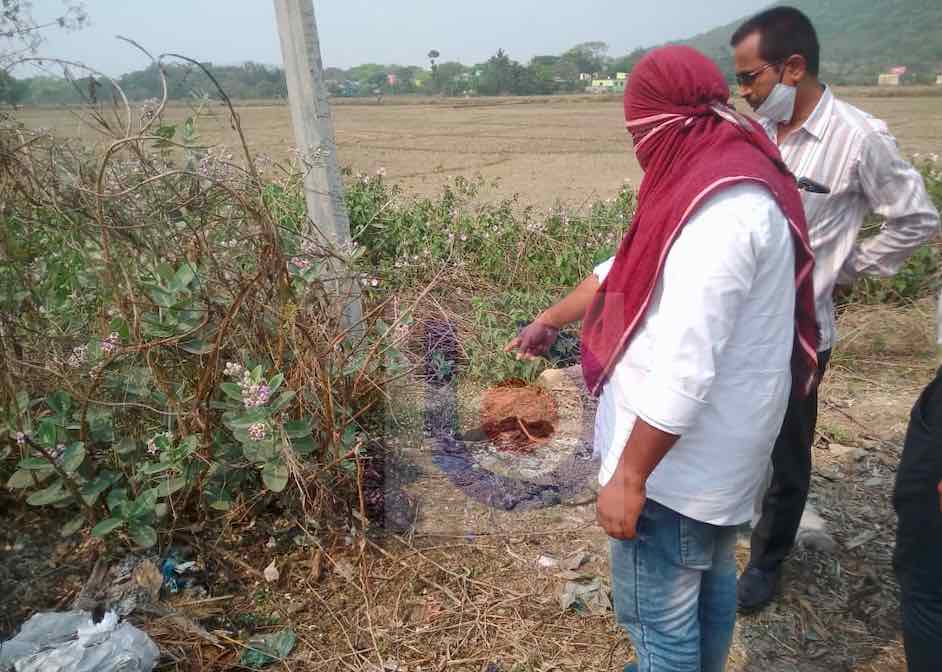 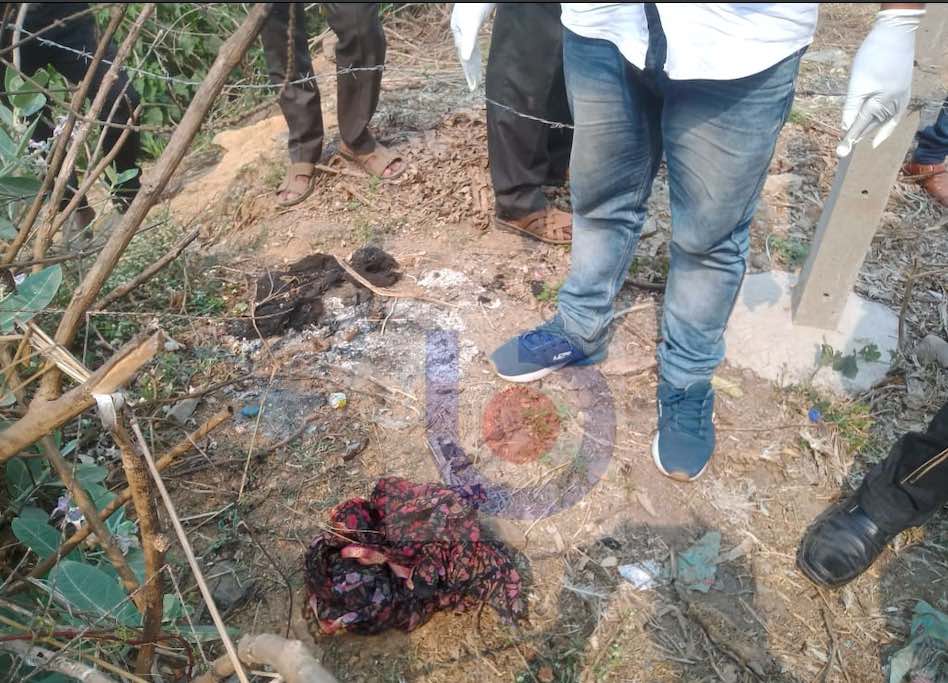 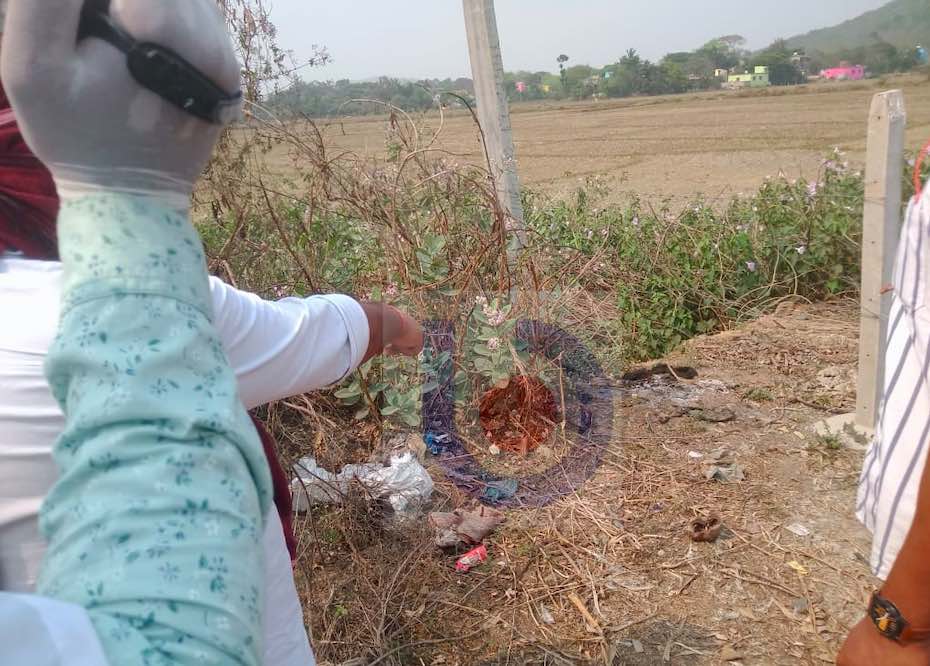 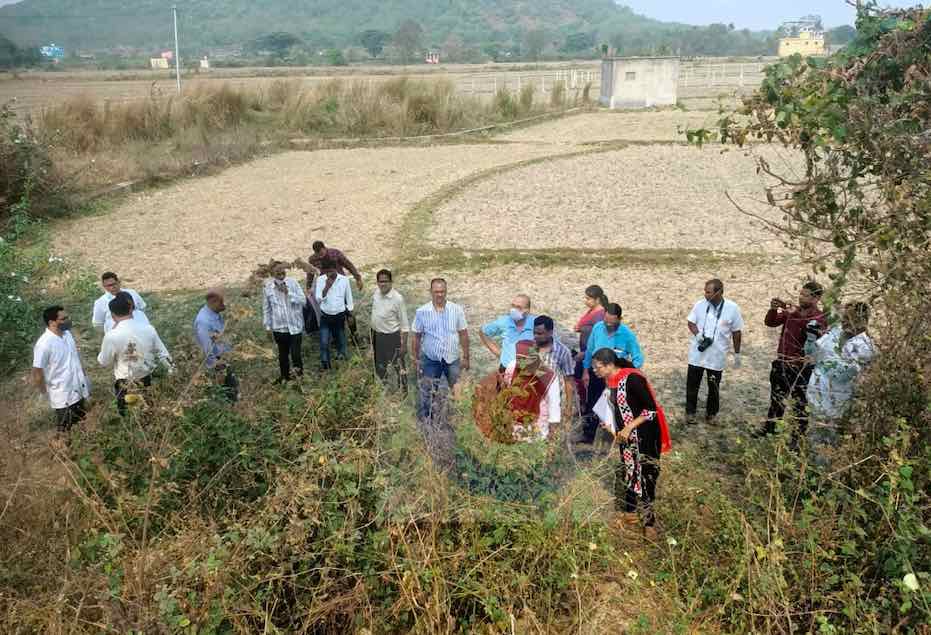 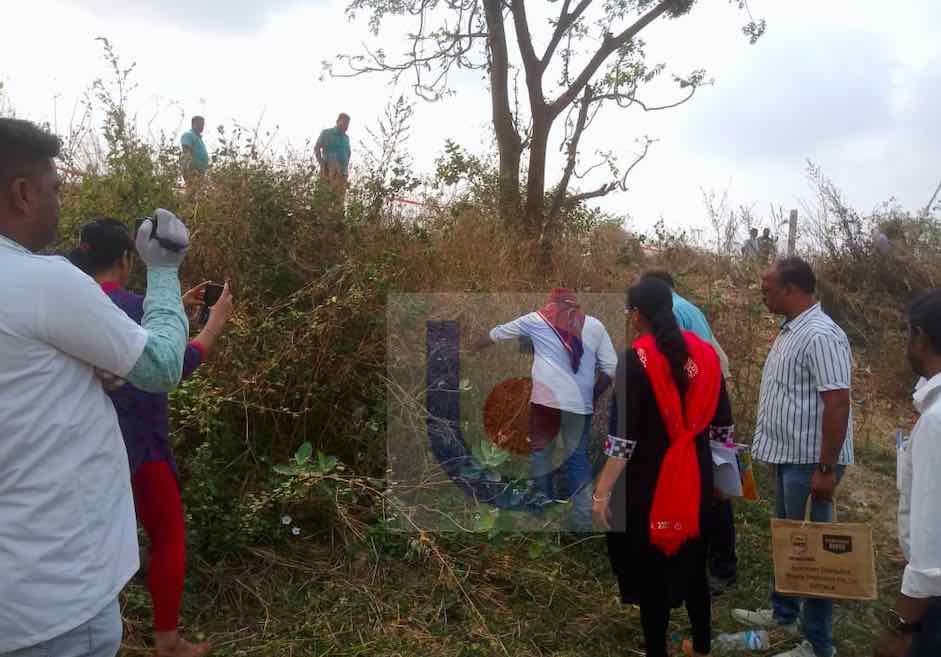 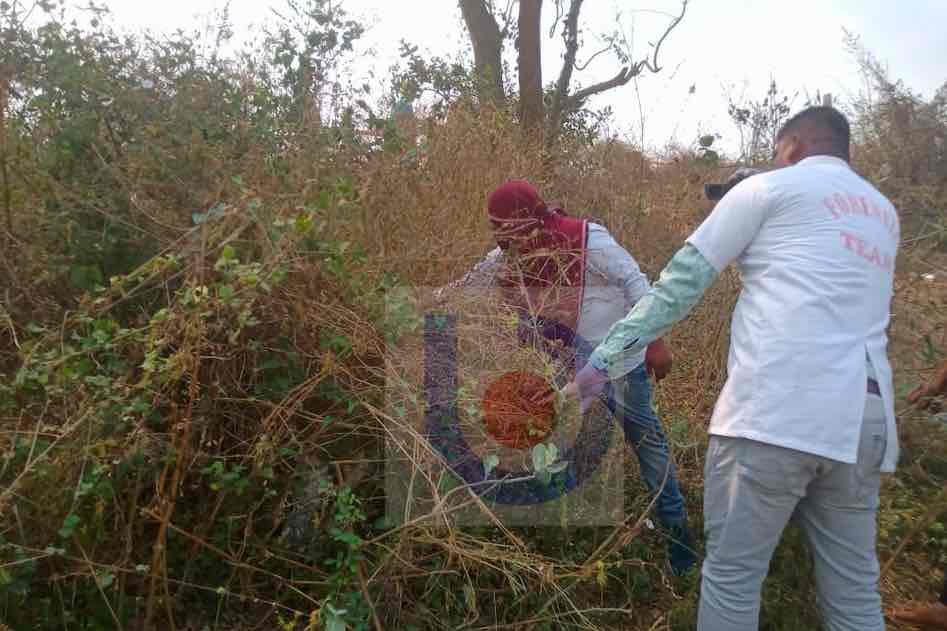 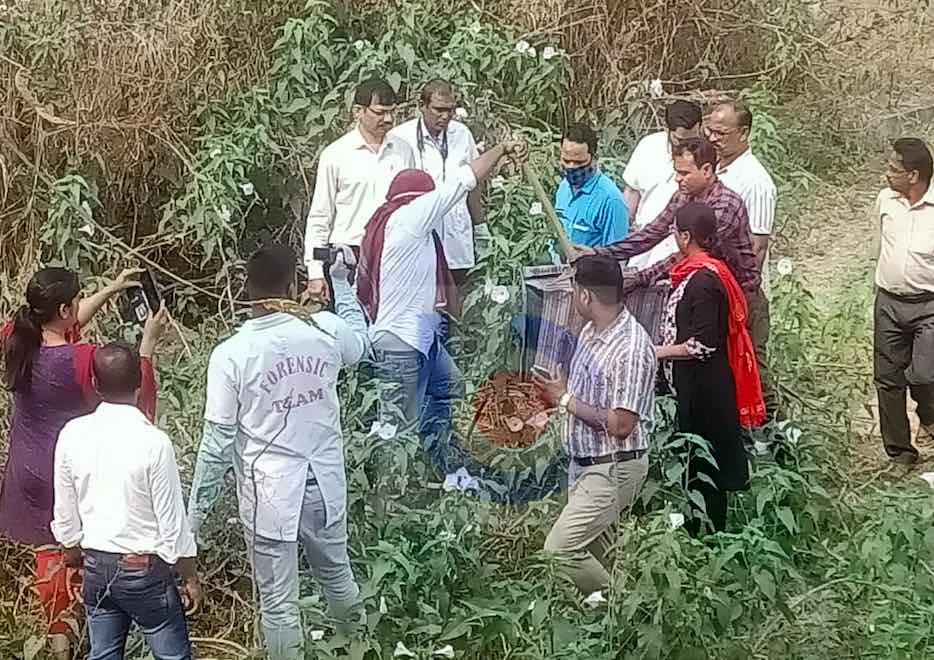 Notably, the CB had taken four persons arrested in connection with the case – Sarmistha, and her associate Jhuna Bhoi, retired OIS officer Niranjan Sethi and his associate Raj – on five-day remand on March 29. The four teams of CB had grilled them for seven hours on the first day. Raj split the beans on Wednesday.

Manas had worked as a cameraman with her web channel for about six months before quitting the job in January after a fall-out with her. The crime was reportedly committed over a memory chip containing objectionable video and photos that could have landed Sarmistha in trouble.