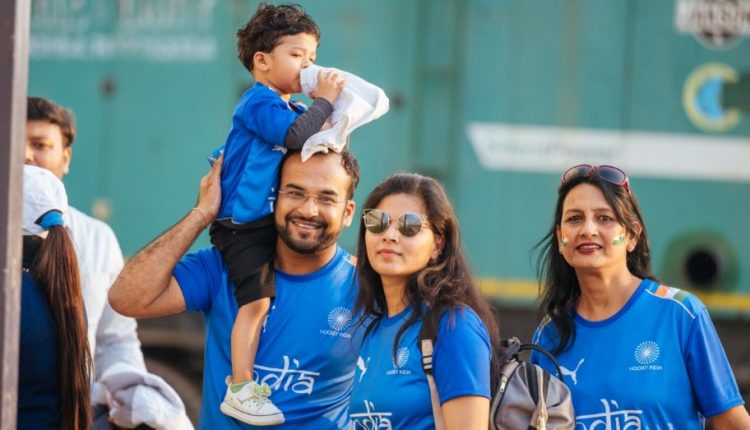 Rourkela: All roads led to the Birsa Munda International Hockey Stadium here on Friday evening as the World Cup Hockey 2023 got underway in Odisha.

The first two matches of the tournament were played this afternoon at Bhubaneswar’s Kalinga Stadium, before the action shifted to the Steel City with England taking on Wales first and India confronting Spain in Pool D.

People of all ages came out to celebrate Odisha’s second consecutive hosting of the mega world event in the state and the first time in the tournament’s 52-year history that matches were being held at two venues. 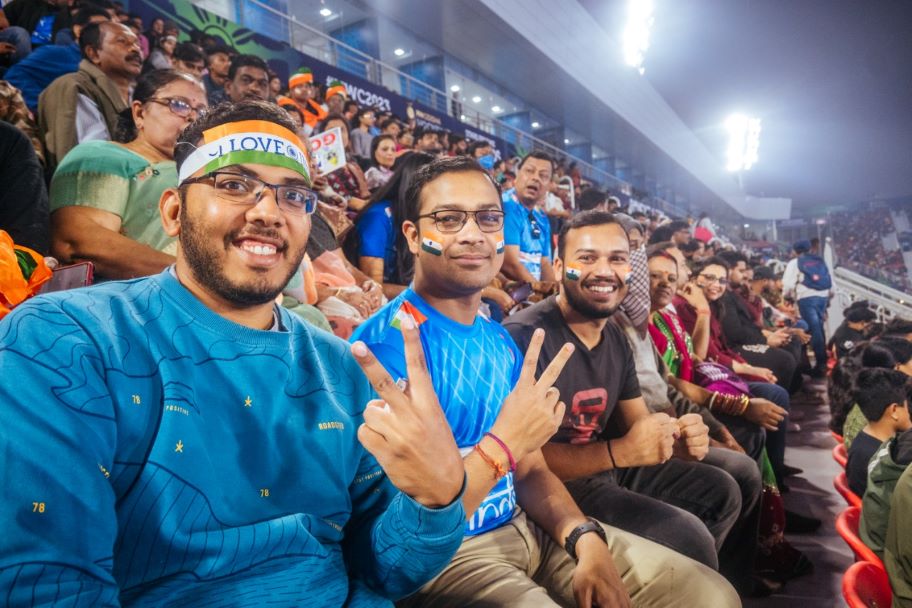 The mood had already been set with the Odisha government leaving no stone unturned in the build-up. Tickets for India’s three league matches – 2 in Rourkela, 1 in Bhubaneswar — had been sold out the day bookings opened.

Queues to enter the stadium stretched to half a kilometre, and 20,000 fans had filled up the swanky, brand new stadium even before the first game got underway. 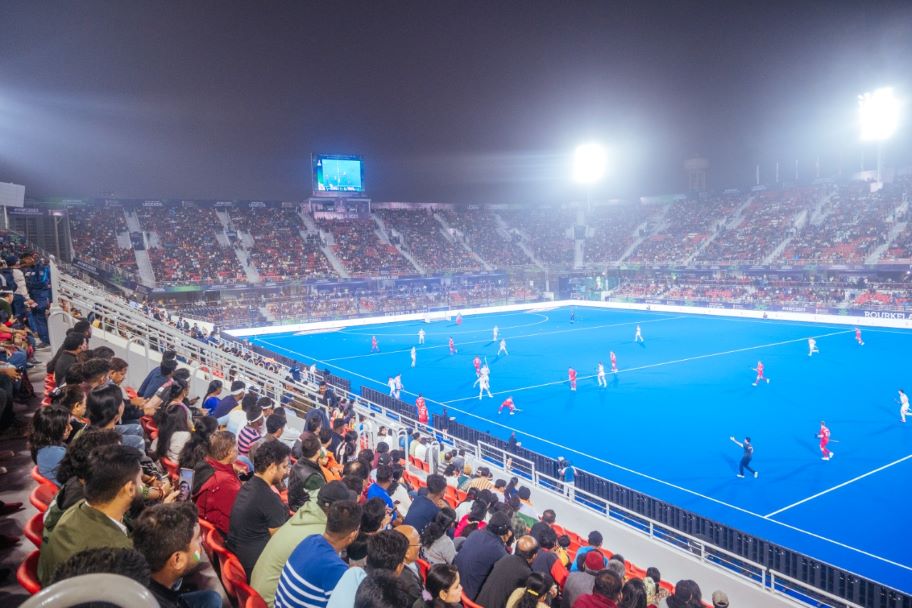 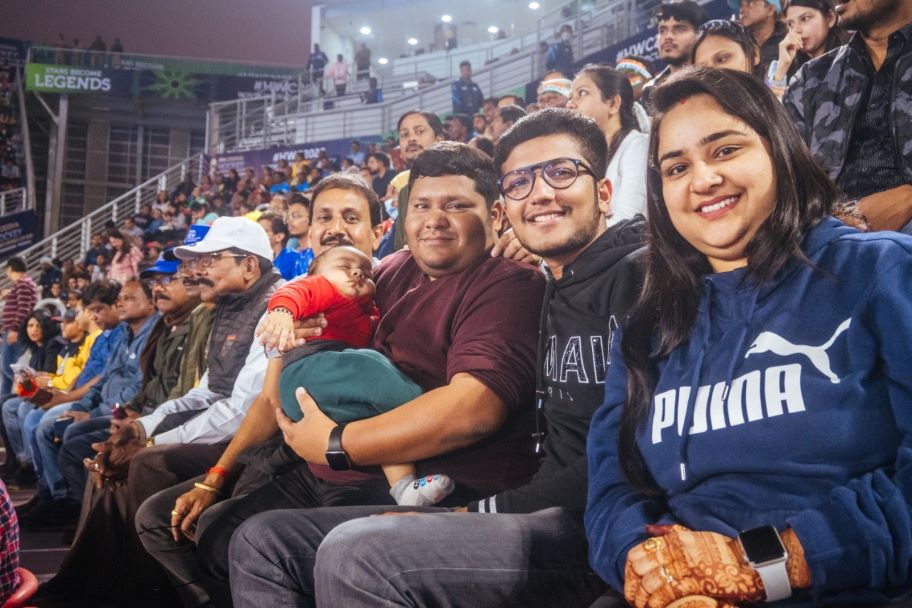 A riot of colours and festive atmosphere was just the ambience Team India needed for a successful launch of their campaign. 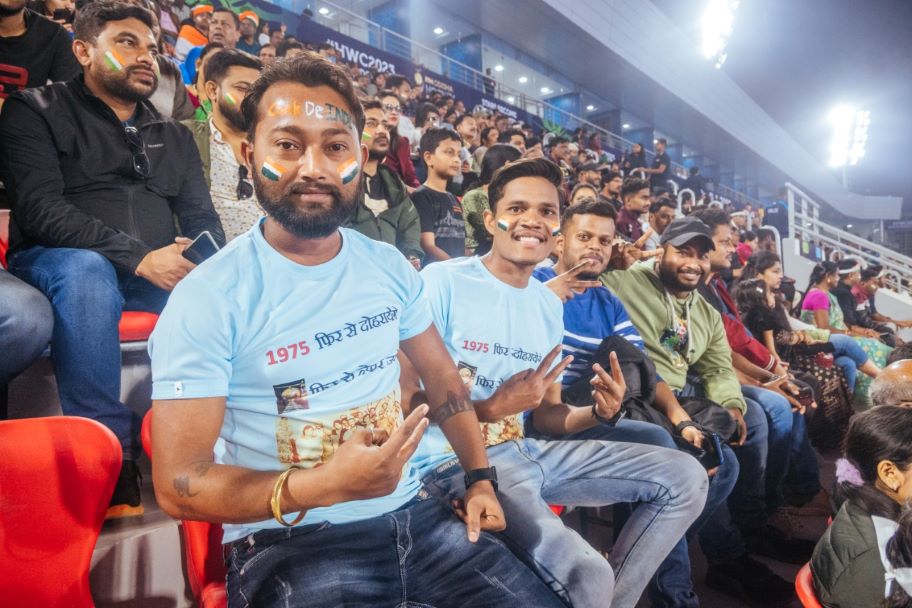 The arrival of Odisha CM Naveen Patnaik further charged up the crowd.

And when Rohidas in the first quarter, the roof came down.

Thousands of mobile phone flashlights in the backdrop of fireworks made for a breathtaking sight as India won their opening match comfortably, sending home the fans happy and contented.