In Pictures: ‘Niladri Beach’ With Recreational Facilities In Odisha’s Puri To Attract Tourists

Puri: In a first, a 500-metre stretch of the Puri beach has been developed with recreation facilities to woo tourists.

The Puri administration has named this portion as ‘Niladri beach’ and tourists will be able to access it by paying a user fee, which is being finalised, a TOI report said. 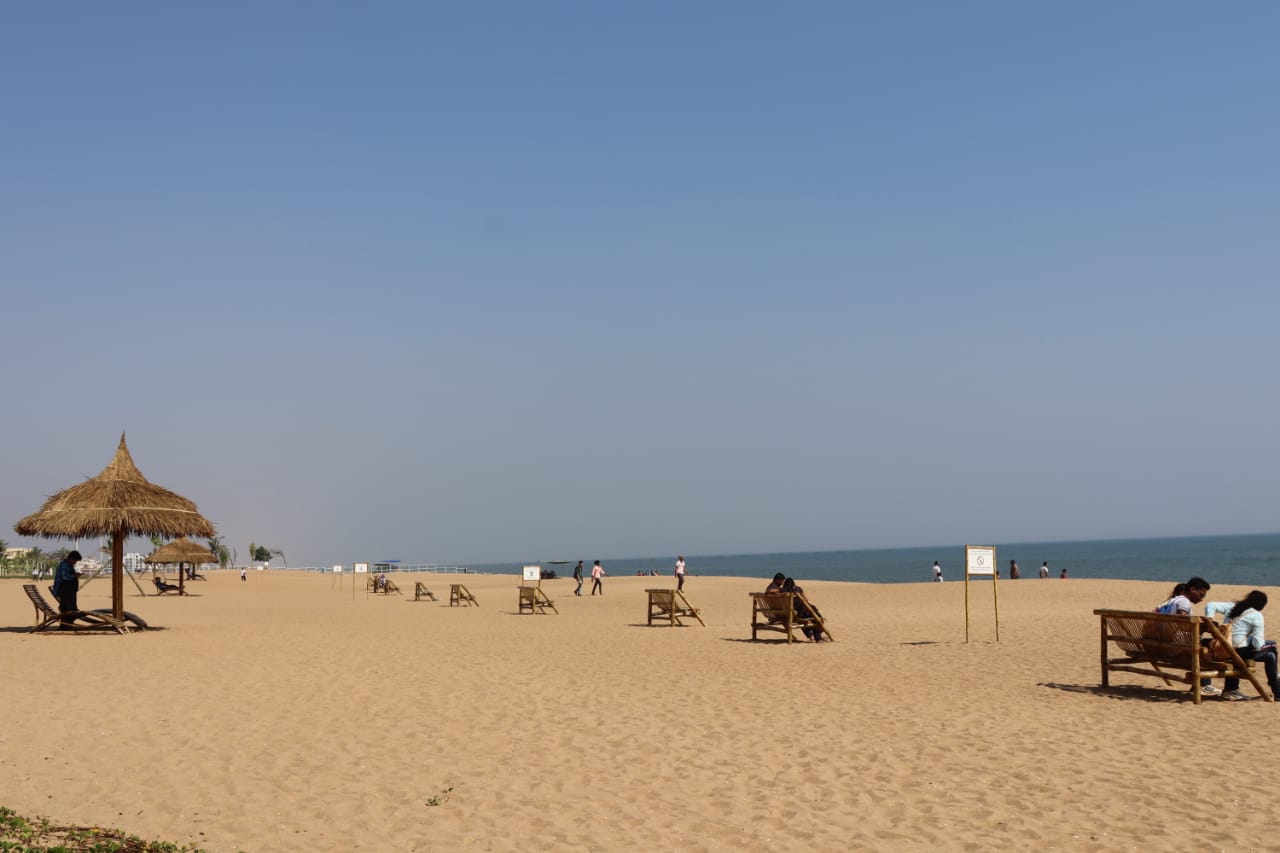 This portion of the beach between Bankimuhan and Mayfair hotel has an amphitheatre, landscape, lawn, garden, beach huts, desk chairs and sports equipment. 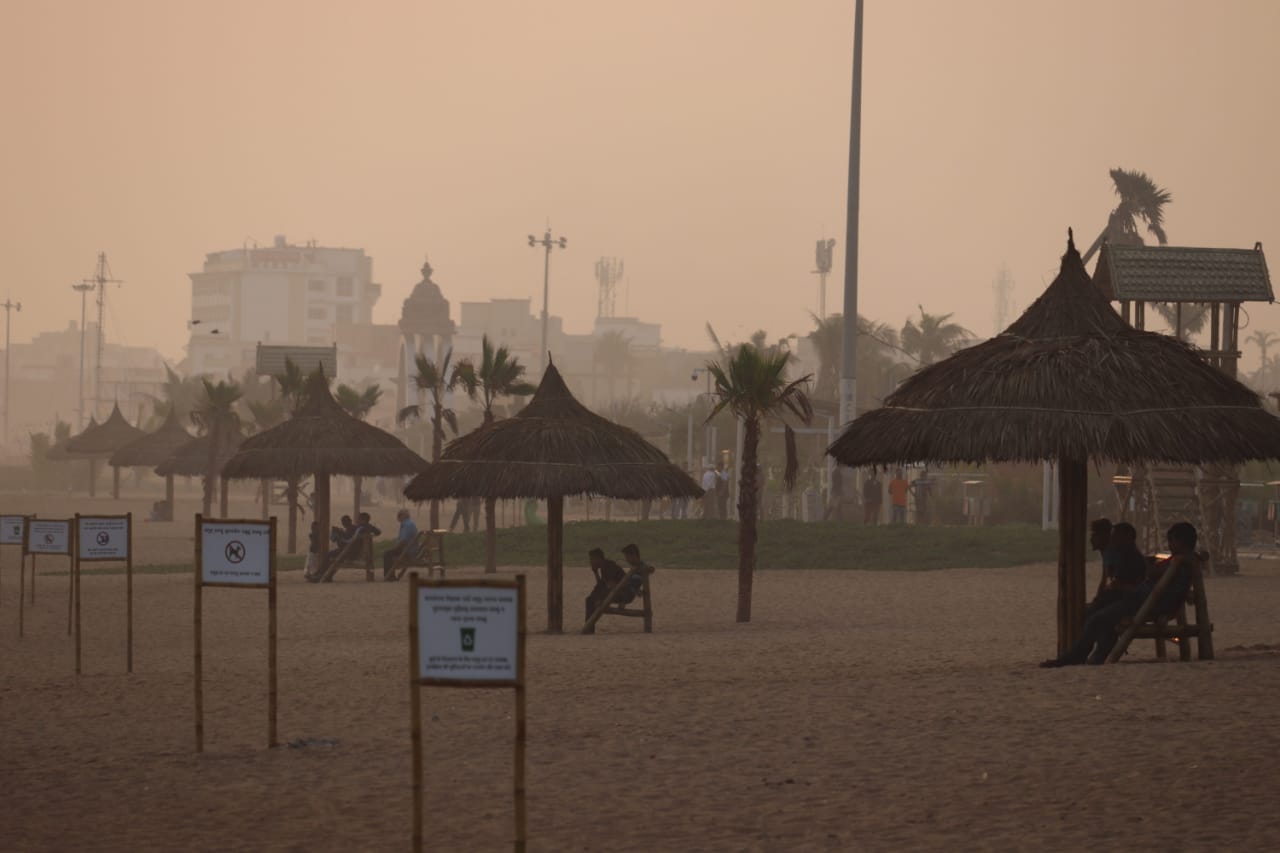 An official on condition of anonymity told Odisha Bytes that it is part of the HRIDAY Yojna, which supports the development of core heritage linked civic infrastructure projects. 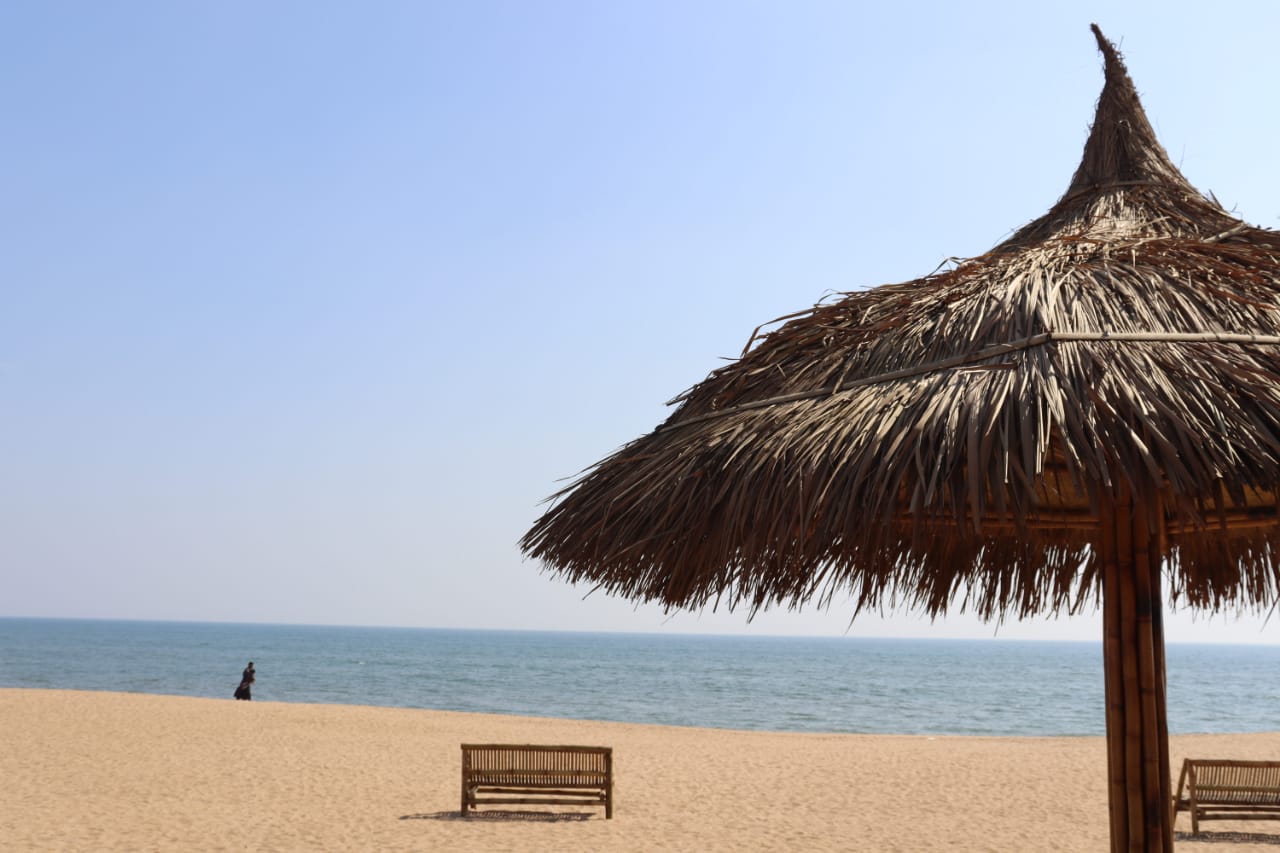 The administration has engaged a Maharashtra-based company EiL for its operation and maintenance, the official added.

My Creative Work Lies Here In This Land Of Odissi: Pravat…